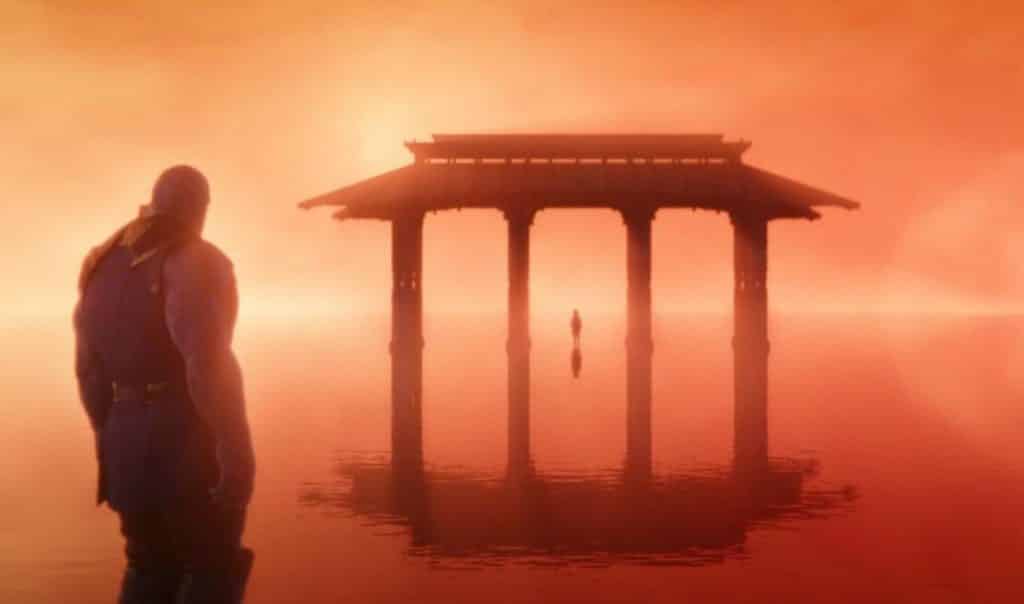 Avengers: Infinity War featured more than a few emotional scenes. One of the biggest ones, however, was when Thanos snapped his fingers – and the aftermath. We see Thanos walking through the Soul Stone with a young Gamora. It’s now been revealed that that specific scene was actually going to be darker. If you’re like me, you probably already thought the scene was pretty intense, but it turns out it could have been much more – but wasn’t. Because you know, PG-13.

|| Did y’all know that, in Infinity War, the end scene with little Gamora in the Soul Stone scene was actually going to feature BLOOD to represent all the people Thanos had killed.

There’s a picture to prove it too.

The Soul Stone scene in #InfinityWar was originally much darker and contained a sequence which had Thanos walking through a river of his victim’s blood before VFX company Digital Domain and Marvel Studios changed it to what we see today pic.twitter.com/V0wuDs0srR

It turns out Thanos was originally going to walk through a river of blood, but as VFX Supervisor Dan DeLeeuw put it, it “got a bit dark”.

Thanos killed quite a few with the snap – half the universe to be exact. This ending would have been pretty dark, but I think it ultimately would have added to the film, and may have gotten even more of a reaction than it’s already gotten. Ultimately, Marvel Studios decided to play it safe, and make the already dark ending more tame.

We’ll see Thanos again in Avengers 4 when it hits theaters May 3rd of next year.

What did you think of this? Should the scene with the blood have been left in? Be sure to tell us all of your thoughts in the comments down below!