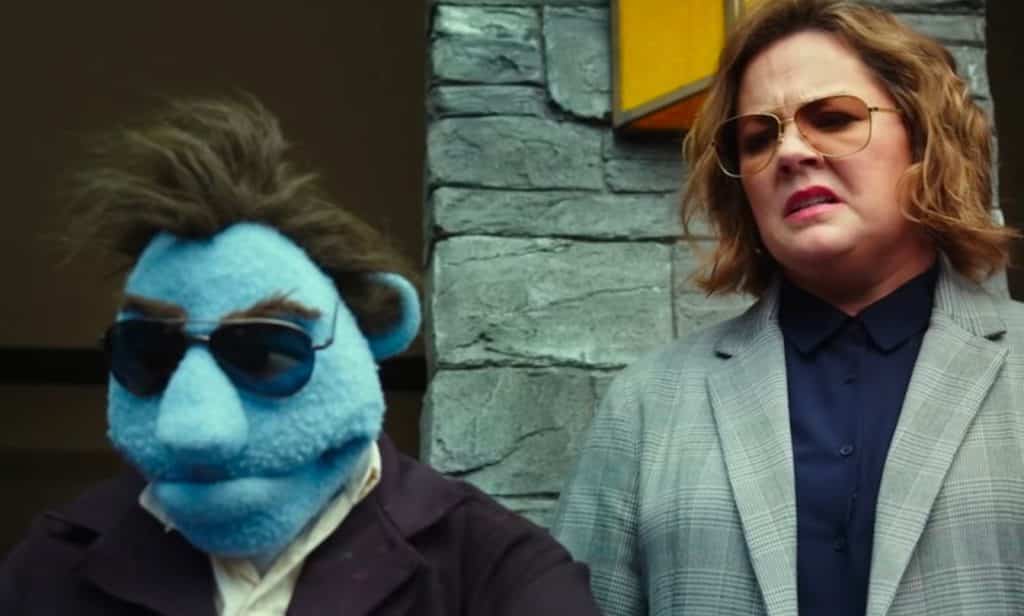 Stop me if you’ve heard this one before… Disgraced cop turned Private Eye begins a case that begins a spider web of murders. The P.I.’s ex partner gets stuck with him on the case, and some twists and turns later, some “expert” framing of the P.I., and eventually a happy ending ensues. Sound familiar? Of course it does, because it’s the plot of just about every detective story you see today. But, what if the story isn’t why you went to see this film? Instead, you went to see this film for crude humor, weird puppet sex, and silly string and maple syrup used in all the wrong ways? Well, then The Happytime Murders is the movie for you!

In all seriousness, though, this film wasn’t half bad. The plot was far too cookie cutter predictable, but the infusion of puppets into a human society was done in a funny and somewhat disgusting way. Brain Henson, son of legendary puppeteer and ‘Muppets’ creator Jim Henson, took his father’s creation and gave us an “alternative” take on them (funny enough, this new production studio is titled ‘Henson Alternatives’). Known for producing classics like Labyrinth and Muppet Christmas Carol among many others, Henson really steps outside the box with this movie.

Melissa McCarthy plays human cop, Detective Edwards, who used to be partners with the first and only puppet to ever make the force, the now P.I. Phil Phillips. However, after Phillips misses a puppet perp and accidentally shoots an innocent bystander puppet in front of his daughter. Edwards is in turn shot by the perp before she takes him out. Her injury is pretty severe, however, so Phillips rushes her to the hospital across the street, which just so happened to be a puppet hospital. She ends up getting a puppet liver transplant, and her anger from that causes her to say that Phillips missed on purpose, getting him fired and all puppets banned from being cops. Throughout the film, you get vintage McCarthy, with a mix of physical and potty mouth humor that only she can deliver. 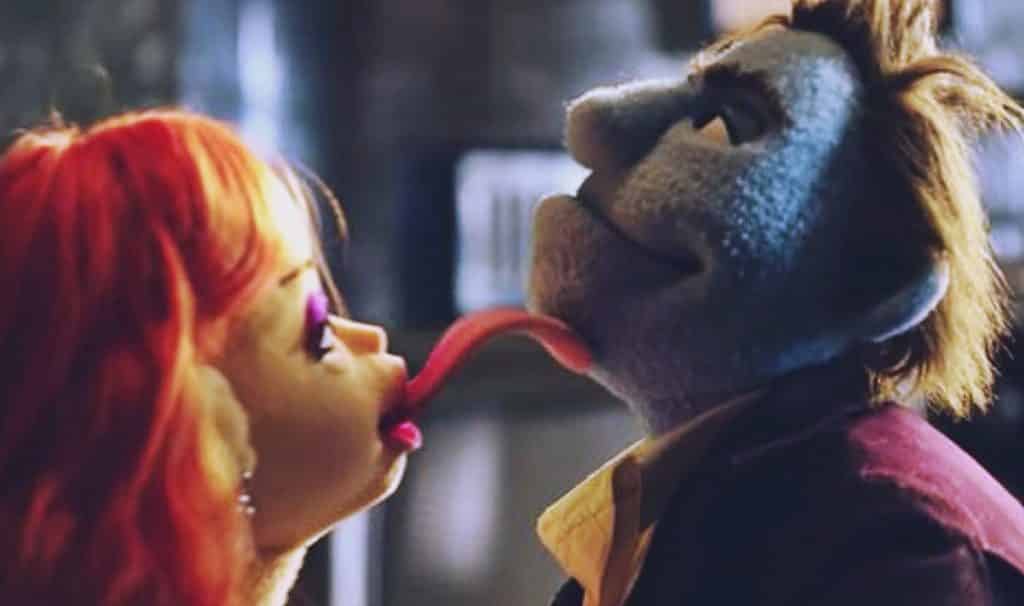 The puppets are of course the stars of the film, voiced by the puppeteers, many of them having worked with the Muppet characters for years, and get to come out of their ‘family friendly’ shell, with puppet sex scenes, fowl language, and more. Unlike some movies who use animation or ‘non human’ entities to just make the grossest film possible (I’m looking at you, Sausage Party), this film pushes the envelope without taking things too far off the rails.

There is also a subtle underlying social commentary on racism in the film that many critics seemed to miss. Puppets are looked down upon in this film as just stupid second class citizens, not worthy of any human’s time or compassion. There are a few humans who see past this blanket hatred, like Maya Rudolph’s ‘Bubbles’, the P.I.’s secretary with a heart of gold (and some of the funniest moments in the film are how she subtly reacts to some pretty gross stuff).

Without spoiling too much, the film has the prototypical ‘Happily Ever After’ style ending, all in all, a halfway decent film. I would give this film a C, not necessarily a ‘theater’ movie, but maybe check it out when it hits RedBox or Netflix. Some critics have called this film the worst movie of 2018, but really, most critics out there only like the indie foreign film with no soundtrack and acting so subtle its almost comatose. Seriously, people, movies are a form of escapism, and this one does the trick with some dirty jokes and a whole new take on our cuddly, fluffy friends.

Continue Reading
You may also like...
Related Topics:The Happytime Murders