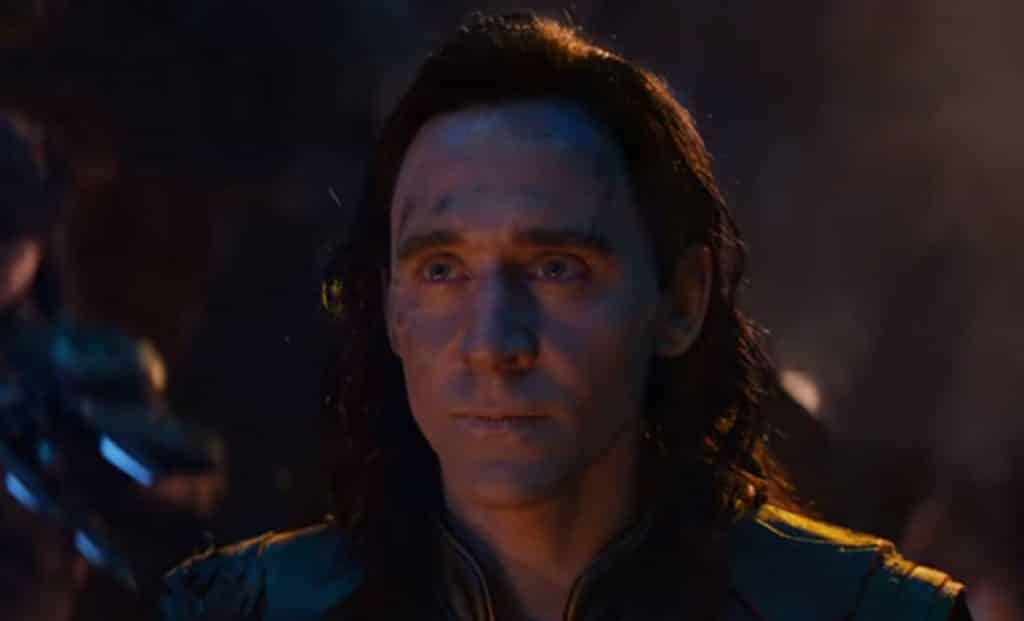 In the Marvel Cinematic Universe, there are very few villains who have not only survived their film debut, but who have made a major impact on the MCU fanbase. In fact, there is only one who is had one of the most complete story arcs over the course of five films; Loki. Tom Hiddleston has taken the Trickster God and transformed him from one dimensional stereotypical villain to an enduring anti-heroesque type character that is one of fandom’s favorite characters from the ten plus years of Marvel films. His popularity rivals some of the MCU’s biggest heroes, but that may change a bit with the new realization that has come up.

In Avengers: Infinity War, Loki stepped up and made the ultimate sacrifice as a final redemption for his past sins. However, his greed and want for power may very well be what caused the downfall of the surviving Asgardians in the first place. Reddit user OfficialBaconGamer pointed out:

“Loki, by taking the space stone in Thor: Ragnarok, unknowingly caused the extinction of his race, if he left it there Thanos wouldn’t go for their ship therefore the Asgardians would’ve lived.”

Loki by taking the space stone in Thor: Ragnarok unknowingly caused the extinction of his race, if he left it there Thanos wouldn’t go for their ship therefore the asgardians would’ve lived. from marvelstudios

It should be noted that the Russo Brothers have said that Valkyrie was able to save some of the Asgardians as they escaped from Thanos’ attack, but it was a very small amount, and more would have been saved had Loki not swiped the Tesseract from Odin’s Treasure Room during Ragnarok.

Now, Loki’s reasoning from taking the Tesseract may not have be nefarious, but rather with good intentions of using it to help his brother, Thor, build and protect a new home for the Asgardian refugees.

Unfortunately, we may never know, as Loki met his demise at the hands (literally) of the Mad Titan. (Although, there is always that insane fan theory about Loki impersonating Bruce Banner…)

What do you think about Loki’s choice to take the Tesseract? Let us know in the comments below!