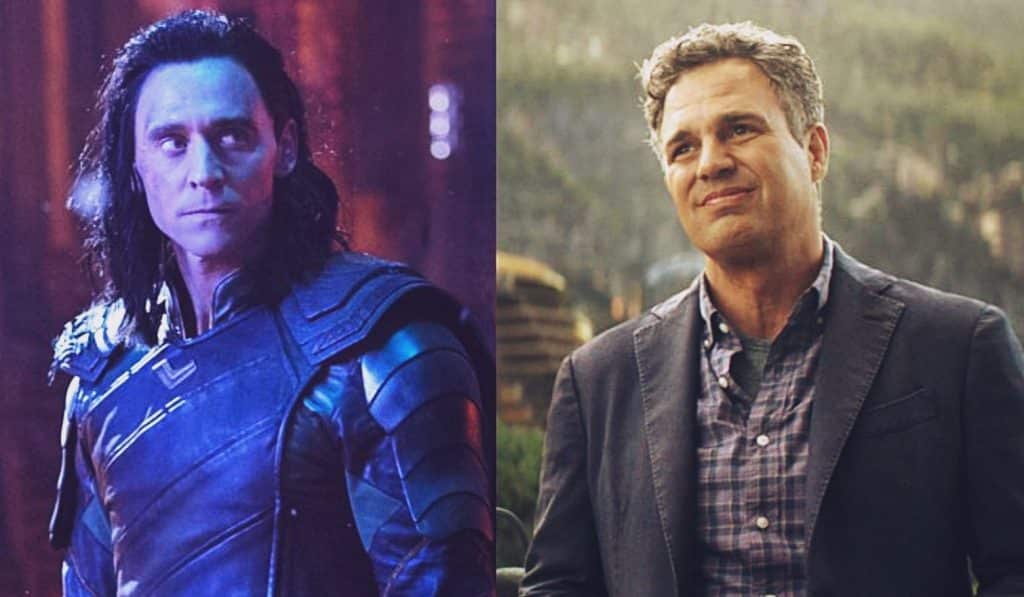 Before we get started, there will be SPOILERS for Avengers: Infinity War. If you have not seen the movie yet, TURN AWAY NOW!

Ever since the release of Avengers: Infinity War, fans have been clamoring for answers to the nearly countless questions posed by this film. Theories have abounded, ranging from the obvious to the insane. Quite a few of these theories hold some merit, whilst most are simply random stabs in the dark, trying to come to terms with the climax of the film. Needless to say, many a jaw had to be picked up off the floors of cinemas around the world as the credits rolled on the third Avengers film.

Many of our most beloved characters, with already established future films, were snuffed out, leaving us flabbergasted as we shuffled back to our cars, scratching our heads in confusion and agony. One character that did survive, however, is Bruce Banner, AKA The Incredible Hulk. However, he wasn’t his typical self, in a sense. 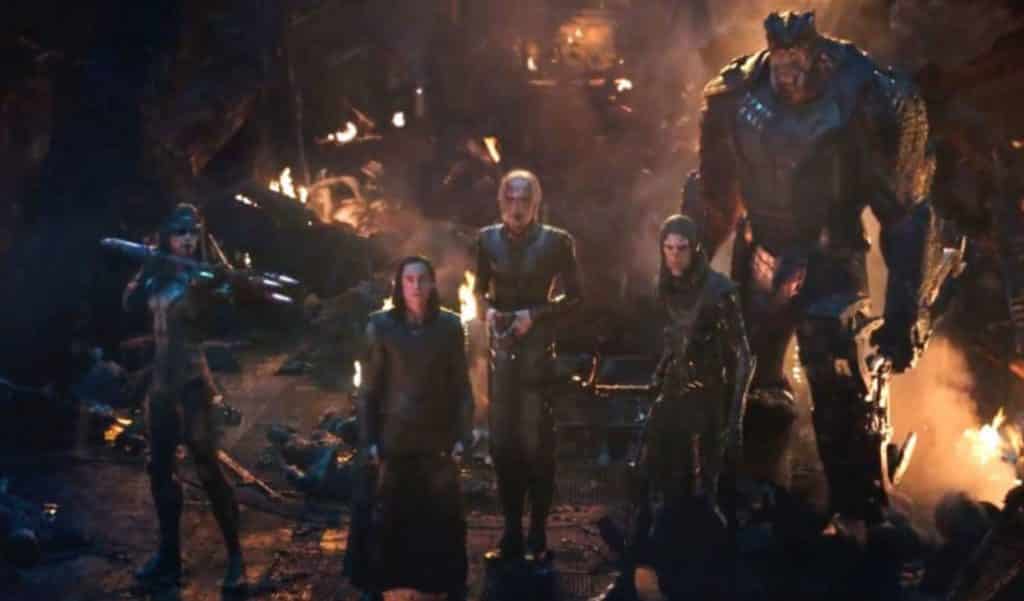 In the beginning of the film, Loki borrows a quip from Tony Stark and tells Thanos, “We have a Hulk”. Subsequently, Hulk bursts into frame and begins beating down Thanos. That is, until Thanos turns the tides (rather quickly) and gives the Hulk a beatdown like he has never received before in his MCU tenor. As the Hulk lays beaten, battered, and bloody, Heimdall uses his last ounce of strength and magic to send Banner down to Earth via the Bifrost.

The film plays out from there, with Banner trying to call out the Hulk to help in the ensuing battles, but to no avail. The Hulk refuses to show himself, leaving Banner to fight with his wits and intelligence, rather than pure brute force. Many believe that the Hulk is scared for the first time, having been soundly defeated by a being immensely more powerful than he. The Russo Brothers themselves were a little taken back by this thought, saying it was more a conflict of personalities, with the Hulk being tired of just being a weapon for battle, wielded at Banner’s convenience.

A new theory has been postulated by journalist Josh Dickey. What if Hulk can’t come out because Banner isn’t Banner at all? What if Banner is actually Loki in disguise? Okay, I’m sure your initial reaction was as visceral as mine. “What?! That’s just preposterous!” But, before we just dismiss this theory as mindless ramblings, let us dive deeper into it. After all, Loki is the Trickster God, and has faked his death by posing as someone else (last time as Odin) before. So, let’s break the theory down and figure out its merits. 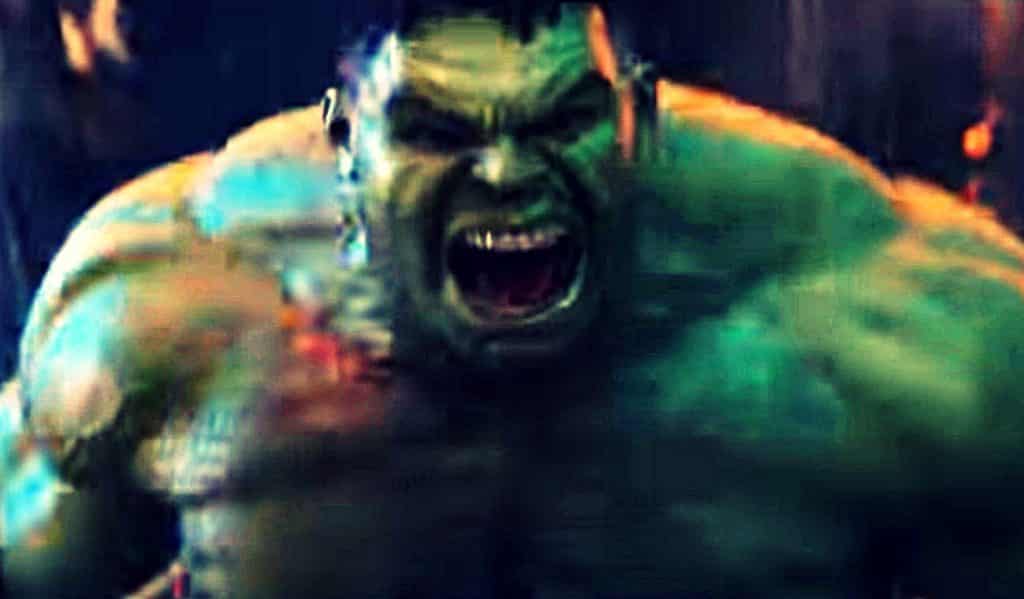 Firstly, as said before, Loki is the God is Mischief, and has faked his death before, thus at least lending a solid foundation for this theory. He also has intimate knowledge of the Infinity Stones, something Banner knows very little about thus far. He also has already encountered Dr. Strange in the past, so it would make sense that he would use his own powers to help guide the Bifrost to the Sanctum Santorum.

“Banner” also has memories of what transpired against Thanos when he was the Hulk, but it has been readily established that Banner has no memories of what happens during his time as the Hulk. When he attempts to “transform” into the Hulk, he fails, but it’s all really for show to maintain his illusion. And, considering that Valkyrie, Korg, and Meek escaped Thanos’ attack on the ship, the real Banner could have escaped with them. This gives this theory even more credence.

But, let us really break this down. First off, why would Banner end up at the Sanctum if he wasn’t actually Loki? Simple. Heimdall sees ALL souls, as well as also possesses intimate knowledge of the Infinity Stones. He would know all about Dr. Strange, his powers/position in global protection, and that he himself possesses an Infinity Stone. Also, this theory would mean that Loki would be able to keep a magical version of his body on the ship whilst being transported countless light years away to Earth. That seems too much, even for a “god”.

Then, there are the attempted Hulk transformations. Whilst it makes sense to do this illusion in front of Stark and Strange during the initial encounter in NY, why would he try these fake transformations inside the HulkBuster armor when he is all by himself? That seems like just a HUGE waste of time and to prove nothing. Not to mention the conversations between Banner and Hulk. Loki would have zero reason why to do all of that when there is no one around to “perform the illusion” for.

All in all, even though it’s a very interesting theory, I believe it’s just not the case. But hey, we’ll just have to wait until May 2019 to see who is right and who is wrong.