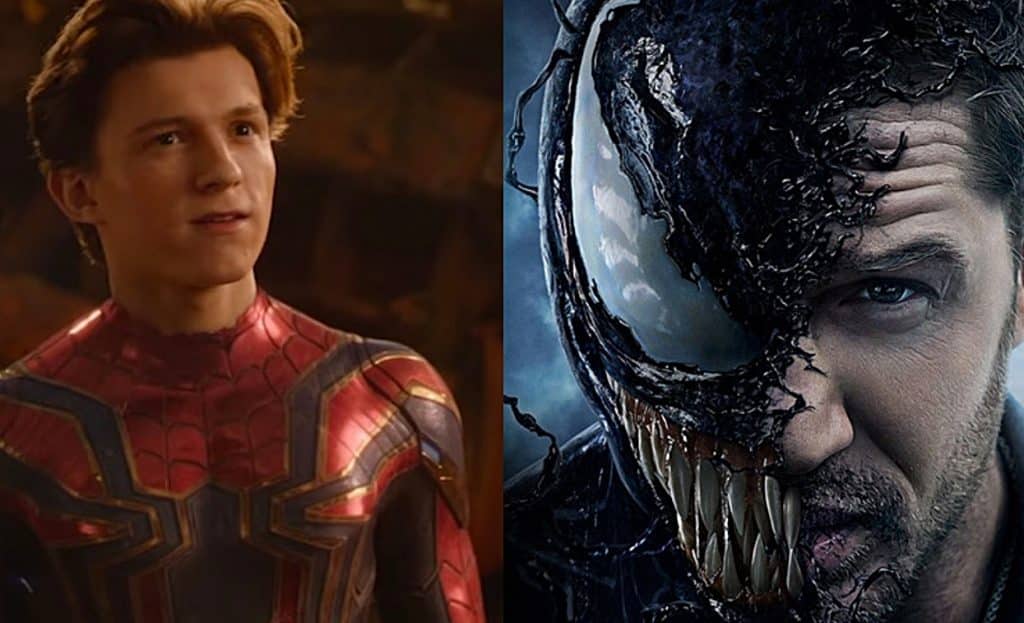 The ongoing ‘will he?, won’t he?‘ surrounding whether Spider-Man will appear in Sony’s Venom movie spin-off has currently gone around so many times that fairground owners are considering welding some horses on to it and calling it a ‘Merry go Round’. Okay, that may be an exaggeration – but it has definitely happened a few times! The latest twist in the tale came from the director himself, Ruben Fleischer, who had some interesting things to say on the matter.

In a recent interview with the LA Times, the Zombieland director was asked about the possibility of everybody’s favourite wall-crawler making an appearance and as you would expect he attempted to avoid the question. He explained.

“I honestly don’t know what I’m allowed to say, I mean, I know the answer — I’ve seen the movie. But I don’t want to get in trouble for saying something I’m not supposed to.”

Many have taken this answer to have a hidden meaning that we may actually be seeing Spidey appear in the film on the basis that Fleischer would have simply responded with a ‘No’ were this the case. Others have associated the recent announcement that the film will most likely have a PG-13 rating with the studio’s desire to not only have their character and universe crossover with Spider-Man, but also other characters such as The Avengers. 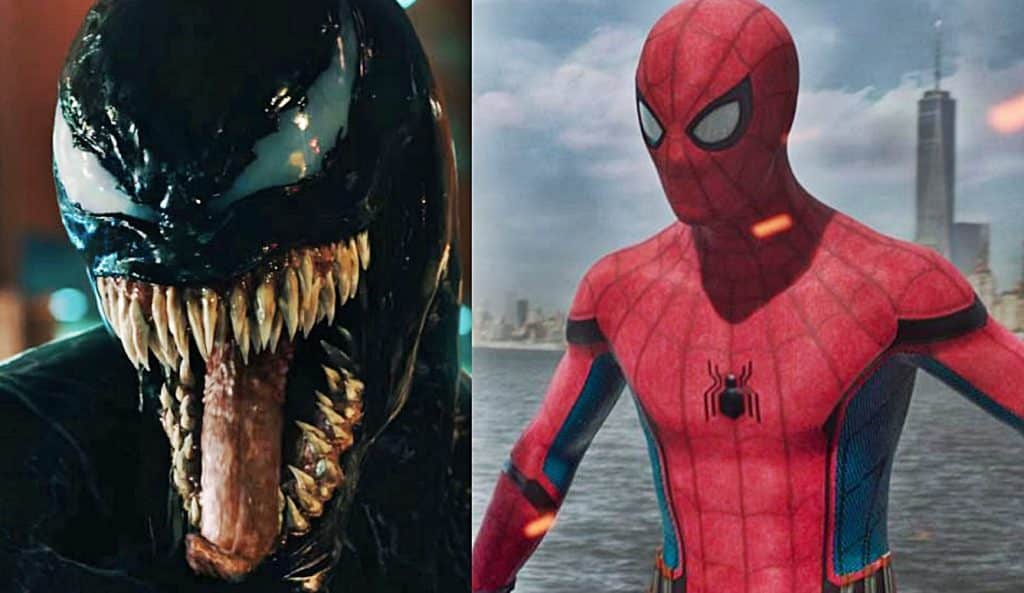 It would definitely be great to see the two characters go up against one another, especially given the rich history they share in the comics. The most recent rumor is that Tom Holland was reportedly on set filming a scene, albeit only in his Peter Parker persona. This would be an interesting way to connect the two films without being a full on crossover.

It may be that Fleischer is simply playing up to the rumors of a crossover in the hopes that they will be able to capitalize on the MCU‘s success – something which is likely to continue until the film hits theaters October 5th.

First Look At Pennywise The Clown In ‘IT: Chapter 2’ Has Leaked
One MCU Star Could Be Done With Franchise After ‘Avengers 4’
Advertisement
Advertisement
To Top