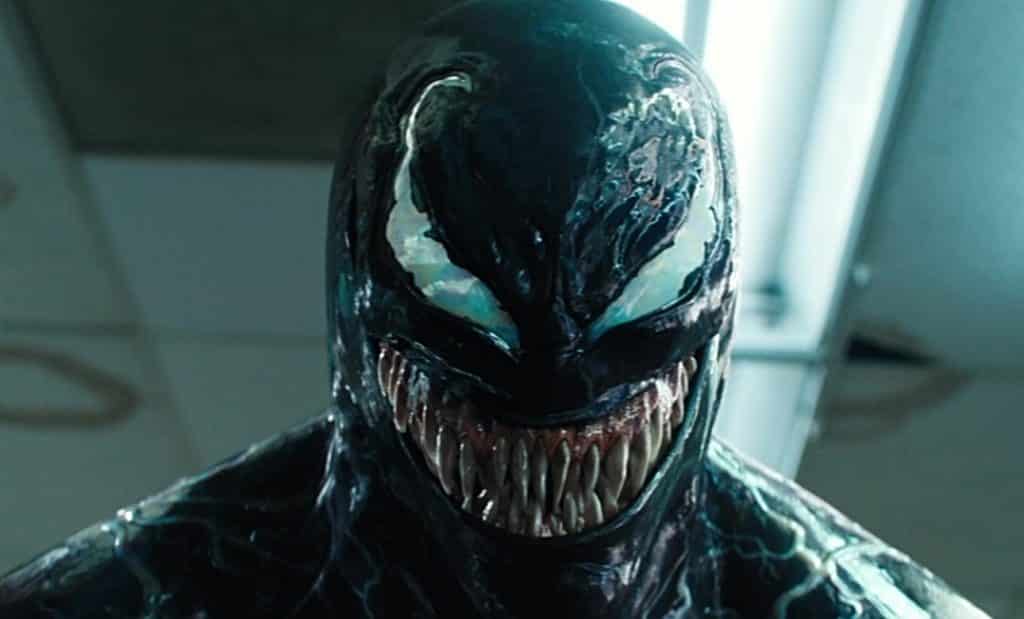 Sony’s Venom movie will be here in less than two months, and many fans are pretty excited about the film, especially after the last round of footage was revealed. It’s been widely assumed that the movie would carry an R-Rating, as director Ruben Fleischer has said that it was the “plan”. A new report, however, hints that it might not be the case at all – and money appears to be the main issue.

“It’s unlikely that “Venom” will be the first R-rated Sony Marvel movie… some members of Sony’s brain trust believe that the film should push the very limits of PG-13 without crossing over into a higher rating. The feeling is that will give the studio greater leeway for future installments that will feature Spider-Man, something “Venom” does not do.

Any Spider-Man movie will carry a PG-13 rating because the wall-crawler is more family friendly, and if “Venom” is too dark and gory, it might preclude other film match-ups, not just with Peter Parker’s alter-ego, but also with other members of the extended Marvel Cinematic Universe (MCU).”

While it’s a pretty big bummer, I can’t say I’m surprised, as Sony has shown time and time again that they have no idea what they’re doing when it comes to these movies. I mean – they just announced a Kraven the Hunter solo film. Who the hell wants that? So, I guess all I can say to Marvel fans who are disappointed is to gear up and get ready for a watered down PG-13 Venom and Carnage battle down the line – because you know, that’s what we wanted to see.

Here’s hoping Sony finally greenlights that cancelled Aunt May solo film, too. Another grand idea. Here’s some of the reaction from the internet:

Heard the #Venommovie is going to add subtext to it’s title #Venom : We Are PG13 pic.twitter.com/hejBkjiX4Z

“Venom is gonna be hardest PG13 ever. The MCU would never.” While wearing Venom pjs

Goddamnit Sony, do NOT make Venom PG13. Do NOT mess up the Spiderverse animated movie with Miles Morales. Do NOT cast Jared Leto as Morbius. And do NOT make a Jackpot movie. Like, at ALL.

James Gunn Could Return To ‘Guardians of the Galaxy Vol. 3’ – Or Another MCU Movie
‘Slender Man’ Won’t Be Shown In Milwaukee Theaters Due To Stabbing
Advertisement
Advertisement
To Top