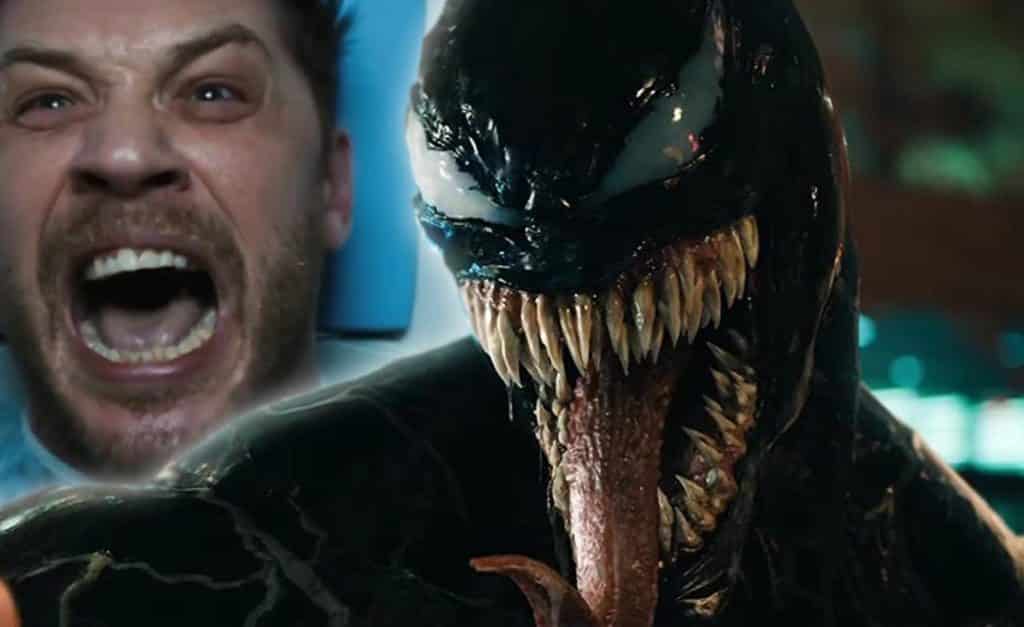 The Venom movie will be released later on this year and so far fans have seen two trailers, the first of which did not illicit a positive reaction. On top of this, attendees of San Diego Comic Con were shown an exclusive sizzle reel to get a better look at the darker tone of Sony’s Spider-Man spin-off. Now, we have confirmation of a new Venom trailer coming soon.

It’s so close we can taste it. See you in a few days… #Venom https://t.co/pyVW1DQOWX

Trailer Track have shared that a new Venom trailer was given a rating last night by Consumer Protection BC, which means we should expect to see it make an appearance in the next few weeks (or days according to the tweet). We don’t know whether it will be the same footage that was shown at Comic Con, during Sony Pictures’ presentation in Hall H. Whatever it is, hopefully it will give fans a better glimpse of what to expect from the darker, more violent feel of the movie.

Although the movie has not yet been rated by the MPAA, director Ruben Fleischer recently said that in order to stay true to the comics they are aiming for an R-rating. He said:

“That’s the plan, It is not the plan, that’s the movie. Our movie wants to honor the comics as close as we can tonally. In the comics, he bites people’s heads off and eats brains. It would be weird to make a movie with Venom if he wasn’t doing that. We tried to honor it as closely as possible. This is definitely a darker, more violent, more vicious Marvel character than I think anyone’s ever seen before.”

We know during the footage debuted at Comic Con Venom bites off someones head. Although the footage hasn’t been released yet, have a detailed description – as well as a leaked image from SDCC:

There is quite a bit of interest in the Venom movie, but a few details already have fans unimpressed. We know the movie won’t feature Spider-Man, who plays an important role in the character’s origin story. It as also been revealed that the Venom suit does not feature a spider on it. Another thing fans have been disappointed by, is the pronunciation of the word Symbiote by actress  Jenny Slate in the most recent trailer. Aside from the mispronunciation, this trailer did receive a lot more praise than the first one.

Venom will be released on October 5th.

Are you looking forward to the new trailer? Tell us in the comments!

Should We Expect To See ‘Venom’ Movie Sequels In The Future?
‘Mission: Impossible – Fallout’ Review: Your Mission – Watch This Film!
Advertisement
Advertisement
To Top