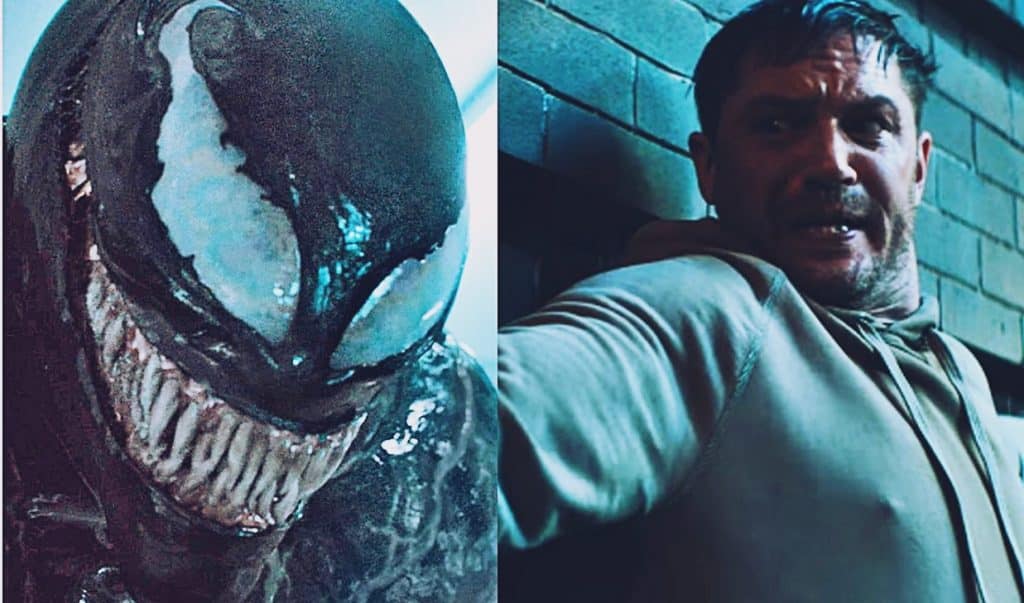 With all the hype behind the plethora of superhero films in 2018, one in particular has kind of flown under the radar a bit. The anti-hero movie, Venom, is set to come out this fall, but it has been lost in the shuffle of all the MCU films (Black Panther, Avengers: Infinity War, Ant-Man and the Wasp, and the upcoming Captain Marvel and Avengers 4), Deadpool 2’s meteoric success, and all the news on DC’s projects (Aquaman, Shazam!, and two Joker flicks). The Tom Hardy movie is starting to push out its chest a bit, with new official pictures and details being released.

This film is the first of Sony’s proposed ‘Spider-verse’ film universe, and it is kicking it off with one of comics’ most beloved anti-heroes. Being that this is a fan favorite character, however, they can’t please everyone. Eddie Brock in this film seems to be a much more noble and moral journalist, seeking the honest truth for his stories, veering away from the slightly morally ambiguous Eddie from the comics.

This has some more hardcore Venom freaks a little upset with the shift in origin. But, when it comes to Venom’s actions, everyone should be thrilled. Tom Hardy revealed that there would be some very Venom-esque forms of justice from the terrifying anti-hero.

“There’s that biting-off-heads issue,” Hardy admits, “which is not what you would expect from, say, Captain America taking down a crook.”

Top that with the amazing new look at the titular character that EW released (looking like a real life version of Todd McFarlane’s original Venom) and you’ve got a movie that is really starting to build some anticipation from fans. Adapting the Lethal Protector storyline from the comics, fans are about to get a violent hero akin to Deadpool, with brutal forms of justice and a great dichotomy between host and symbiote.

Include the possibility of Carnage in the already planned sequel, as well as the newly signed Jared Leto starring Morbius movie and the proposed Silver & Black movie, sprinkle in some rumored possible Tom Holland cameos, and the Spider-verse looks to be in full swing for Sony Pictures.

Are you excited for the Venom movie this fall? Let us know in the comments below!