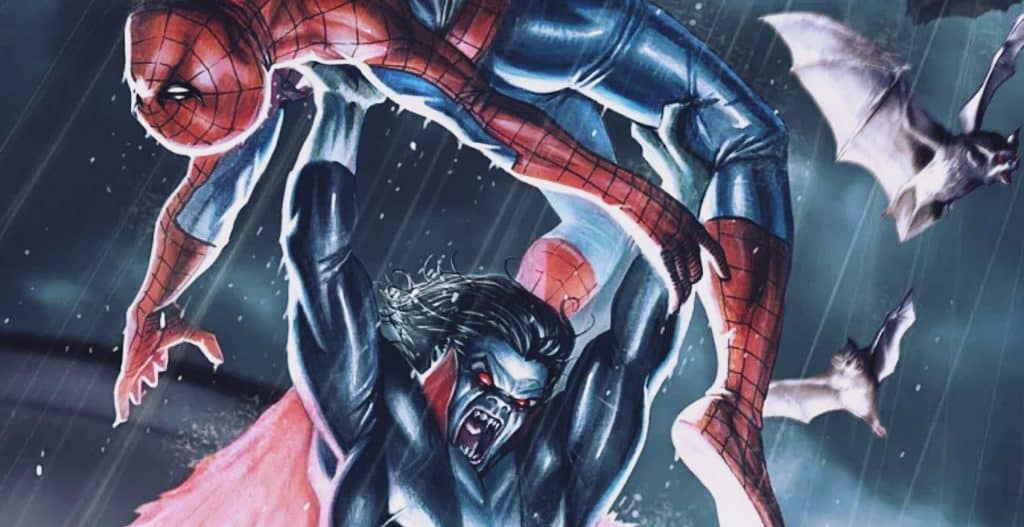 Sony Pictures have some grand ideas for their extended Spider-Man Universe after partnering with Marvel Studios to bring arguably the best interpretation of your friendly, neighbor Spider-Man to the big screen. Whilst Peter Parker resides deeply in the MCU, the plethora of characters Sony has at their disposal to create their own cinematic universe comprised of Spidey villains and supporting characters. The Venom movie is quickly approaching as well as the Silver and Black movie is planned. Another film planned is for Morbius, The Living Vampire.

Now, thanks to The Hashtag Show, a logline describing the basis of the film’s lot has surfaced online.

“Horror action story of a scientist who, in trying to find a cure for a rare blood disease, accidentally transformed himself into a living vampire who, though disgusted by his own bloodlust, chooses to prey upon criminals he deems unworthy of life.”

While many people thought that Venom was going to be a horror film, it seems to be shaping more towards a prototypical PG-13 action flick. Morbius, however, looks to really dive into the horror aspect and give fans a true, comic accurate, silver screen interpretation of the some obscure character.

Lost in Space scribes Matt Sazama and Burk Sharpless are penning the script. F. Gary Gray was originally thought to direct, but has since backed out. No other director has been named as of yet.

A casting call looking for a 30-37 yr old male of undetermined race has also been put out for presumably the film’s lead.

Are you excited for the ‘Morbius’ movie? Let us know in the comments below!