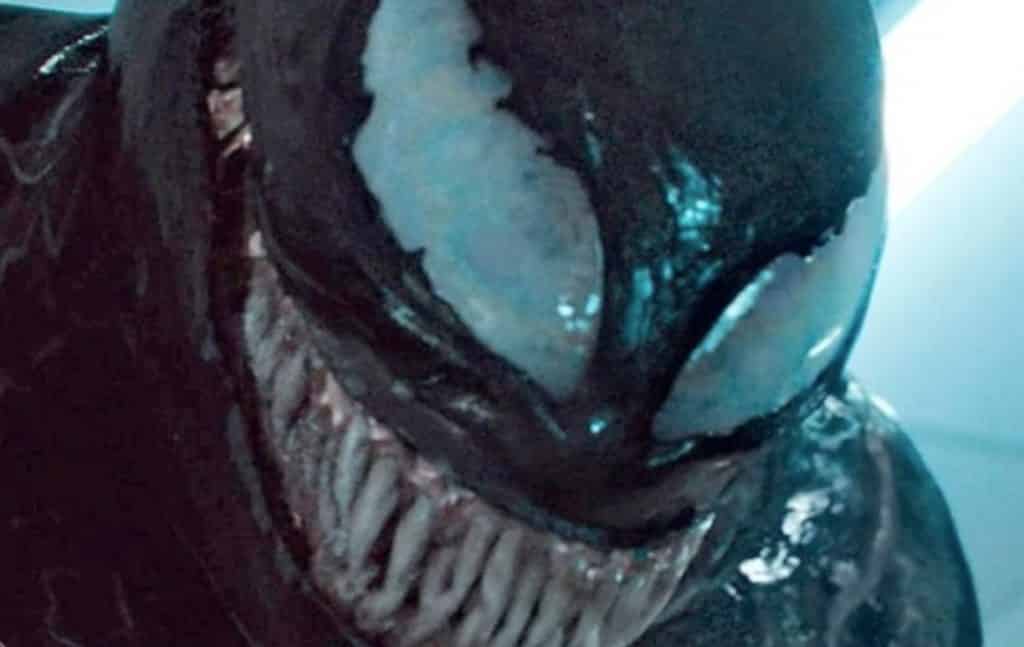 The upcoming Venom movie is one that has quite a bit of interest – and quite a bit of comic book fans keeping their expectations in check, due to Sony’s history of comic book movies. We were given a pretty good trailer a couple of months back that let us know that if anything, the character will look great. A new image has backed that up.

How #Venom star Tom Hardy transformed himself into a sharp-toothed, slobbering symbiote https://t.co/AiJzDiioFW

Regardless of how the movie turns out, they nailed the look 100%. #Venom pic.twitter.com/ass12Riut5

I love how #Venom‘s design looks similar to his first appearance! pic.twitter.com/SyikEvOQYS

UGH. HE. HAS. NO. REASON. LOOKING. LIKE. THIS. IF. HE. NEVER. MET. SPIDER. MAN. DAMMIT. Anyways, am I the only person that keeps forgetting we’re getting a Venom film this year? At least he looks a little more accurate? pic.twitter.com/ekyOdpmlVd

As fans were saying, they did nail the look of the Todd McFarlane created character. With Tom Hardy on board, you have to think that he knew beforehand whether or not the movie would be worthwhile, so here’s hoping it is. As McFarlane told us back in October:

“It’ll be interesting. I’ve seen some movies of his where he can bring anger and a wide personality to it. To me, I think Tom Hardy’s going to be as good as whatever Venom looks like. We all know Tom’s going to act. He’s going to do a good job. So now what’s Venom gonna’ look like? It’s an R-rated movie, how “R” are they going to go? To me, that’s the question.

What do you think of the new look? Be sure to tell us all of your thoughts in the comments!