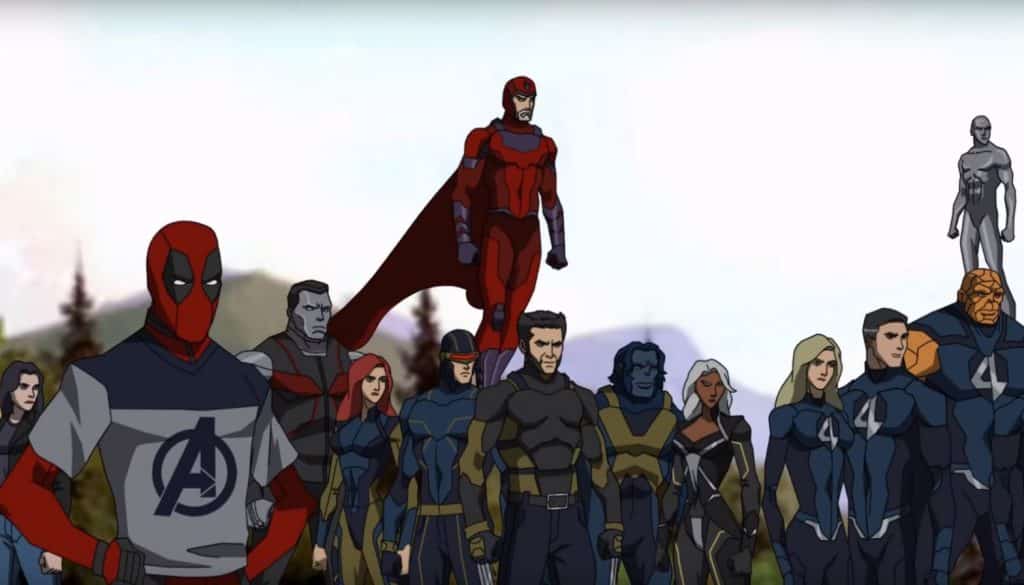 There are many fan made concept trailers out there for the still untitled Avengers 4. As fans clamor for an official trailer, many of them take footage from other films and slap them together to ease the pain of waiting so long. However, thanks to the people over at Bigoso Animations, we have our first, all original fan made trailer, and it even includes some returning properties like the Fantastic Four, the X-Men, and even the Merc with a Mouth, Deadpool!

Of course, none of this is official by any means, especially considering the Disney/Fox merger won’t be 100% completed until the summer of 2019 (after the release of Avengers 4), but it also doesn’t make sense to suddenly include a crap ton of new characters into what is the final film of Phase 3 for the Marvel Cinematic Universe, as well as the culmination of ten years of storytelling. A cool moment in the trailer, however, could possibly happen, with the Defenders making an appearance.

Now, this, too, is still highly unlikely, seeing as how the small screen and big screen worlds have remained mostly separate, as well as they most likely won’t introduce any new characters to the MCU in this finale of a film.

Regardless, the animation and story told in the trailer are done quite well, even without any dialogue, and is well worth the nearly three minutes of your time. So, check it out below and enjoy the hard work of some great MCU fans!

What did you think of this trailer? Let us know in the comments below!