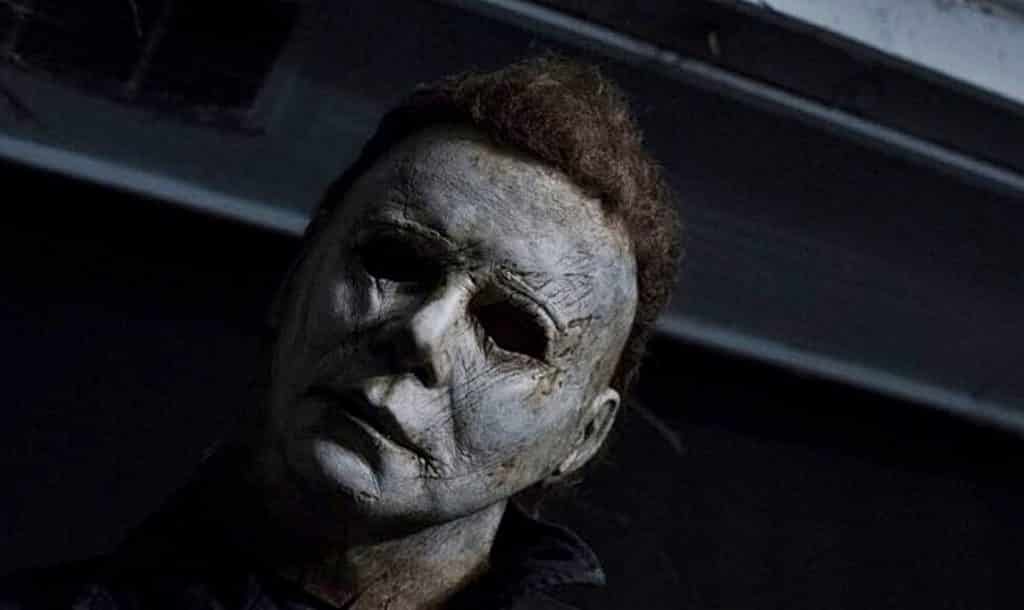 Earlier on today the new Halloween movie trailer dropped and fans were hyped about it. Unexpectedly, another full length trailer has been released for the reboot. The international trailer is out now and gives off completely different vibes to the other one, and showcases some brand new footage. This trailer feels more intimate and focuses more on the conflict between Michael Myers and Laurie Strode. You can watch it below:

The upcoming Halloween, directed by David Gordon Green, ignores all of the previous sequels and follows on directly from the first movie. Laurie Strode is prepared after 40 years of waiting for the masked killer to escape – and she wants to kill him herself. Although she thought she was ready, this new trailer shows us that the final confrontation between Michael and Laurie is certainly going to be a battle worth watching.

A British documentary crew comes to the States to visit Michael in prison for a retrospective of the maniac’s night of terror — but their project becomes way more interesting when Myers escapes custody, retrieves his signature mask and seeks revenge on Laurie, with others naturally being part of his impressive career body count along the way.

In the decades following the fateful Halloween night that forever altered the former babysitter’s life, Laurie has armed and prepped herself for Michael’s inevitable return — to the detriment of her family, including daughter Karen (Judy Greer) and granddaughter Allyson (Andi Matichak).

We don’t have long to wait now to find out if David Gordon Green and Danny McBride really pulled this off, but based on the trailers it’s certainly looking promising. There has already been talk of a sequel but lets not get ahead of ourselves just yet.

What do you think of the international trailer? Let us know in the comments!