What John Carpenter Thinks Of The New Halloween Movie 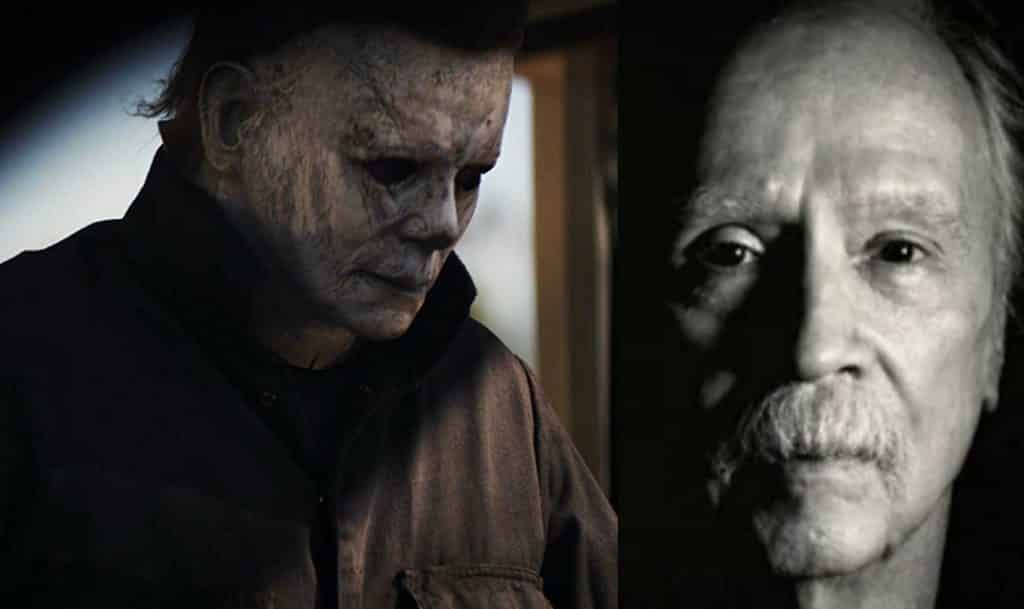 In a video shared on the Halloween movie Facebook page titled Halloween – A Look Inside, John Carpenter has shared his approval of the sequel. The footage combines interviews with director David Gordon Green, actress Jamie Lee Curtis and the legendary John Carpenter, with new footage from the highly anticipated movie.

John Carpenter directed and co-wrote the iconic original Halloween movie from 1978. He is also on board with the upcoming reboot and is overseeing the soundtrack for it. In the clip, shared yesterday. Carpenter says,

“This is as good as I’ve seen since we did the first movie.”

Jamie Lee Curtis, who plays the iconic Laurie Strode in a number of the installments of Halloween, is reprising her role and having her final confrontation with masked killer Michael Myers. She has also shown nothing but praise for the project, stating in the video that,

“It is intense, just brutal.”

Curtis isn’t the only one returning from the original movie, Nick Castle is returning to the role of Michael Myers alongside stunt performer James Jude Courtney sharing the role. Judy Greer is cast as Laurie’s daughter, Karen Strode. Andi Matichak is playing the films lead, Laurie’s granddaughter Allyson. Acting alongside Matichak as Allyson’s friends are Virginia “Ginny” Gardner, Miles Robbins, Dylan Arnold and Drew Scheid. The script was written by Danny McBride and Jeff Fradley.

“A British documentary crew comes to the States to visit Michael in prison for a retrospective of the maniac’s night of terror — but their project becomes way more interesting when Myers escapes custody, retrieves his signature mask and seeks revenge on Laurie, with others naturally being part of his impressive career body count along the way.

In the decades following the fateful Halloween night that forever altered the former babysitter’s life, Laurie has armed and prepped herself for Michael’s inevitable return — to the detriment of her family, including daughter Karen (Judy Greer) and granddaughter Allyson (Andi Matichak).”

What do you think of this new material? Are you looking forward to the release? Let us know all of your thoughts in the comments!