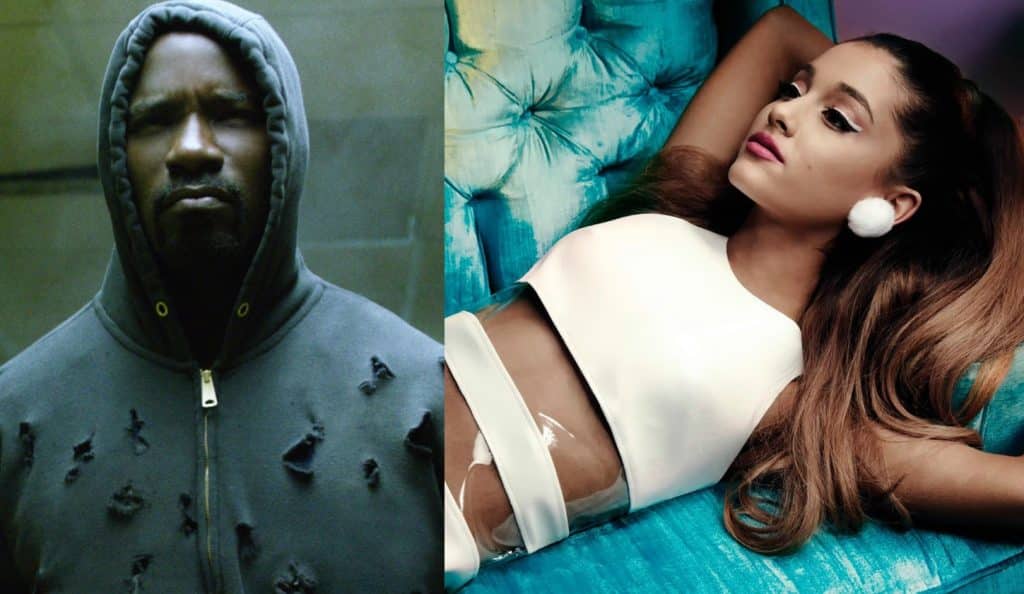 Luke Cage has been one of Marvel’s most successful TV series, and they have star Mike Colter to thank for it. With the first two seasons of the show, Colter delivered a strong lead performance as Cage, making the character stand out during its cinematic debut. Colter may be known for his strong acting ability, but it appears that many may take issue with his personality. In response to the Ariana Grande groping incident, Colter posted and since deleted a tweet joking about the incident.

Mike Colter is truly a weak link in society, a sellout and just plain annoying. pic.twitter.com/IkHHzCBCaf

Everyone: MIKE COLTER IS MISOGYNIST HOW DARE

me, hauling ass into everyone’s convos with a shit eating grin: YALL REMEMBER WHEN HE ASKED WHY BEING TRANSGENDER IS COOL AND TRANSRACIAL ISNT HA NO OK NOW YOU DO BYE pic.twitter.com/cNkGWlTFjs

Mike Colter thinks just bc he plays a bullet proof superhero that he’s bullet proof in real life, he just jump online being ignorant 24/7. I didn’t forget when he was capping for james gunn. pic.twitter.com/AjEAD90Hu4

Who are his people? Why do they allow him on social media?

We got a transphobic/misogynistic Mike Colter & a racist Finn Jones. Both are dumbasses.

I don’t think Krysten Ritter, Charlie Cox or Jon Bernthal have done anything stupid. but lol I’m going to die if all the Netflix superheroes cancel themselves one by one.

Y’all Mike Colter done lost his damb mind and #LukeCage is officially dead to me. @netflix come get yuh boy cause this is unacceptable.

This ish is why we say men are trash. He sees a woman getting groped and all he can think is the Bishop is shooting his shot.🤬 https://t.co/8LFhCmXv3d

Whether you think the joke is funny or not, it probably wasn’t the best career move for Colter to post this tweet. It still surprises me how often celebrities get caught in Twitter controversy, as social media is very much reflecting of their respective brands. All it takes is for one dumb Tweet and a celebrity could be out of their job (as we’ve seen with Roseanne Barr).

At the same time, I am not sure this tweet in particular warrants the massive pushback its received. In no way is Colter condoning the actions of the priest, and even if you don’t think the joke is funny, its not the most offensive thing I’ve ever heard. Social media over the last year or so has become very volatile, especially towards celebrity. I certainly think that level of anger is warranted often times, but this to me feels like a case of social media and media in general widely overreacting to a fairly minor comment.