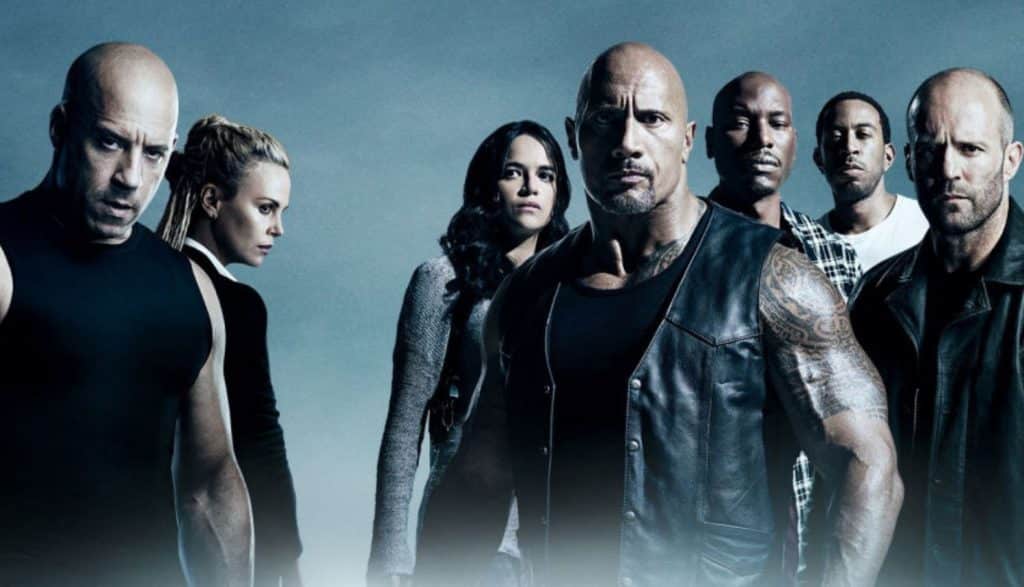 Well it appears that Fast and Furious 9 will finally be happening, with Omega Underground reporting that the film is set to begin production April 20th, 2019, with filming to begin in Atlanta, Georgia.

Its ironic that a franchise that celebrates family has become one of the most dysfunctional behind the scenes. Dwayne Johnson’s beef with a majority of the cast is well-documented at this point, and with Universal trying to create a Hobbs and Shaw spin-off for Johnson and Jason Statham respectively, its clear that they aren’t quite sure about the franchise’s future. All that being said, Fast and Furious 9 will likely continue to keep up the franchise’s formula of expanding the action in some crazy ways.

While a lot of fans may be impatient that Furious 9 will likely not hit theaters till 2020, I think the delay in production makes a lot of sense. After releasing a new entry every 2 years since 2009, some noticeable fatigue began to set in domestically when Fate of the Furious earned only 226 million dollars (far off from Furious 7’s 353 million) . Waiting just one more year will likely reduce that fatigue, bringing the series back to its prime form box office-wise.

New ‘Guardians of the Galaxy’ Lineup Coming In 2019
Karl Urban Not Attached To ‘Judge Dredd: Mega-City One’ – But Still Interested
Advertisement
Advertisement
To Top