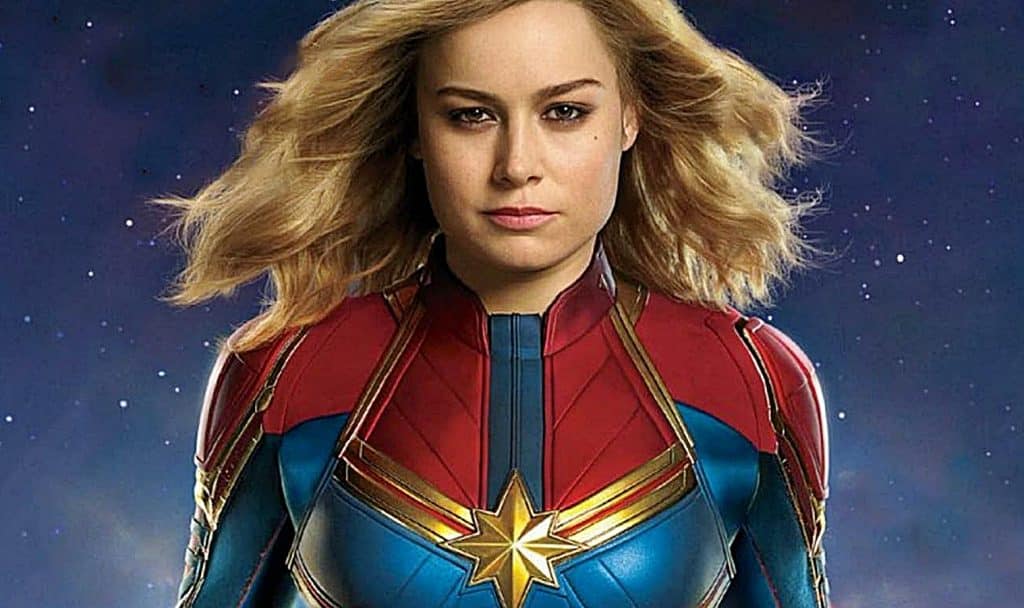 Brie Larson is Captain Marvel, and many fans couldn’t be more excited after the first look we were given for the film this past week. Sure,  a trailer would have been better, but this will do for now. What many fans don’t know, however, is that the actress almost passed on the role entirely.

In an interview with EW, the actress said:

“I never saw myself doing something like this, mostly because I like being anonymous. I like disappearing into characters, and I always felt like if I was out in the public eye too much, it potentially limits you in the future.”

The film is the beginning of a long term relationship with Marvel, as Larson praised the company last year:

“That’s one of the things that I’m so impressed with at Marvel – is that although they are this big company, at the same time their stories are really character driven and they care a lot about the journey of these characters and they understand that these films are a metaphor for the things that are very real in our lives.

There’s been a lot of talk about it, they’re really open to the things I have to say about it, and it’s super collaborative. It feels like any other job at this point, which is really wonderful.”

What do you think of this? Could you imagine anyone else as Captain Marvel? Be sure to tell us your thoughts below!