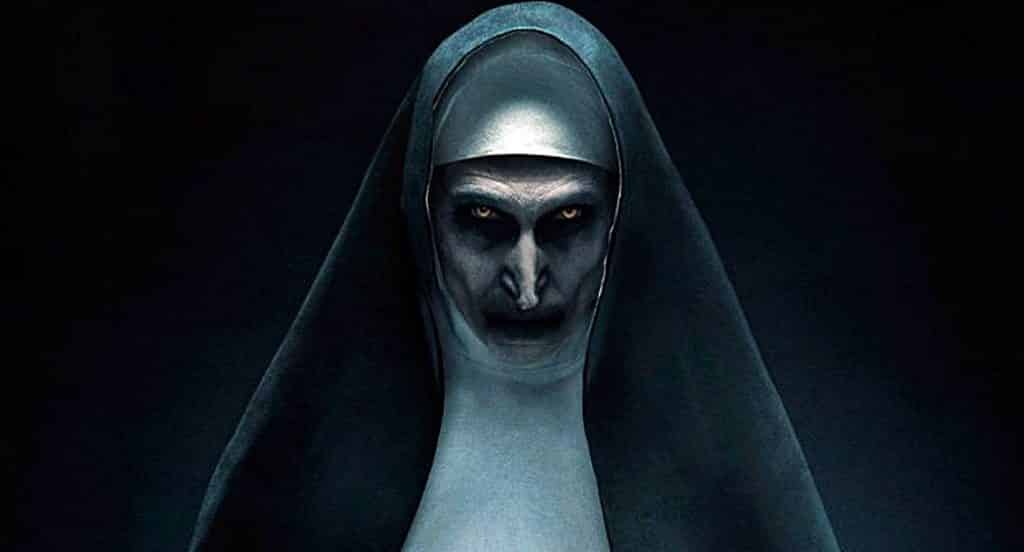 The Conjuring series has accomplished the improbable, creating a horror franchise that is both consistently profitable and well-received. While James Wann spearheaded the original films, Warner Brothers has since been looking for new routes to take the franchise with spinoffs like Annabelle: Creation trying to enrich the Conjuring mythos. That process continues with The Nun, which shockingly enough is the worst reviewed entry yet in the series.

Set as a prologue for The Conjuring 2, the film follows a priest (Demian Bichir), who with the help of a young nun-in-training (Taissa Farmiga) go to Romania to confront a demonic force that takes the image of a nun.

Personally, I have never been a fan of The Conjuring franchise, with Creation in particular being one of the worst horror films I’ve seen in memory. For this exact reason, I am shocked to say The Nun is a a frightful surprise, taking an inspired gothic approach to its familiar tale.

Much of the credit goes to director Corin Hardy, whose horror inspirations mirror more old-school fare rather than the modern conventions. Visually the film has a bold look, with clouds of smoke being pumped into each scene and corridors constantly let by dim candlelight. It’s a strong aesthetic, one that creates a deep sense of atmosphere from jumpstreet (and further intensified by Maxime Alexandre’s stellar cinematography). Hardy also creates a great sense of pace, with the fast-and-furious style making the film more akin to a horror funhouse, with spectral beings constantly popping out from around the corner. 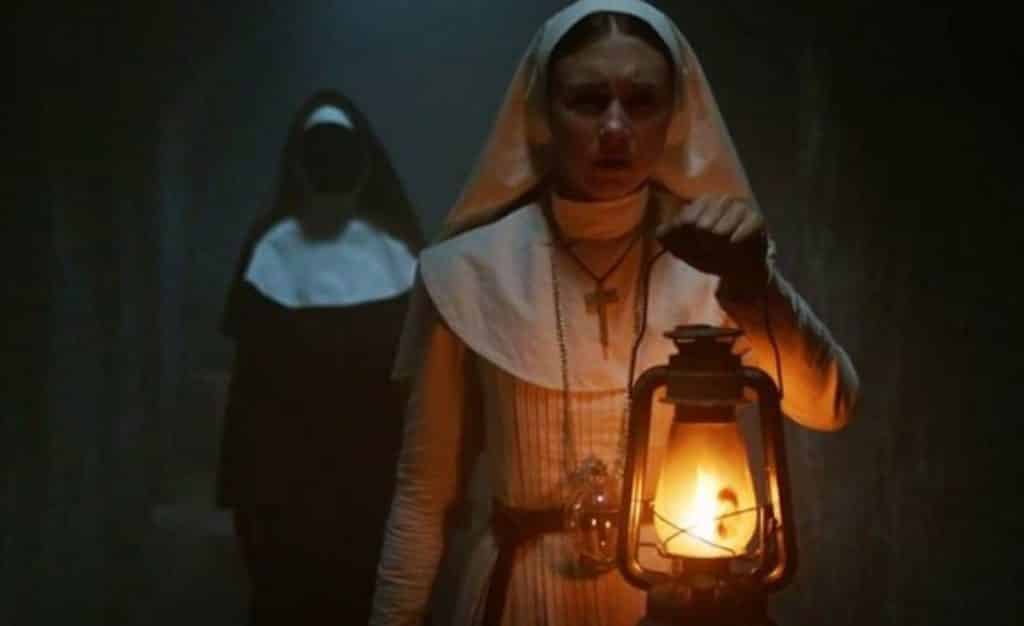 The Nun still features jumpscares galore, but for once they are expected fairly well. Unlike previous entries in the franchise that mostly stand on jump scares alone, Hardy and company are able to craft some impressively spooky creatures and bloodshed that allow the film to actually earn its R-rating. The jumpscares themselves, while rampant, are well-sewed into the fabric of the film and provide an effective jolt to the audience.

As far as story and characters go, the film is as thin as it gets. Quality actors like Demain Bichir and Taissa Farmiga do a lot to anchor the film, selling the so-so material with great conviction and emotion. Gary Dauberman’s script is about as thin as you can get, with its characterization and story never making much of an impact. Even at a 97 minute running time, the material is stretched to its near breaking point.

Perhaps The Nun’s deadliest sin is its extremely forced connection with The Conjuring brand. The opening and closing sequences of the film try to make this story more significant to the mythos, but their presence is forced and clumsy. I understand the need to connect this film to the Conjuring for money sakes, but the decision needs to at least be supported by some artistic effort. The laziness on display gives a slightly sour aftertaste to the whole affair.

That being said, I enjoyed The Nun considerably more than its predecessors. It’s a mean-and lean gothic tale that shows considerable strength in both atmosphere and aesthetics. Hopefully going forward Warner Brothers makes more of an effort to tie these films together.