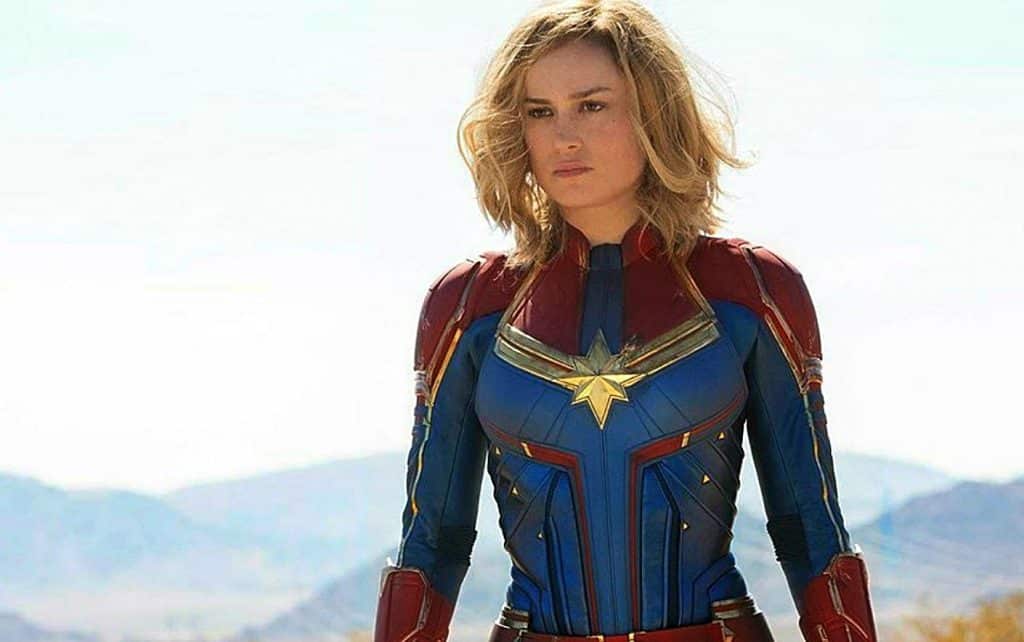 Captain Marvel is currently a trending topic, because it’s the next Marvel Cinematic Universe movie, and fans are eagerly awaiting the film’s first trailer following the first look we were given last week. Apparently, it won’t be too long, as a new rumor suggests we’re getting it next week!

Post about the Captain Marvel trailer is being removed at the request of Disney. Sorry all.

I told you that you’d see the Captain within these two weeks, last week.

So there you have it. With the way Marvel has released trailers in the past, it’s all but certain that we’ll get the trailer Tuesday. MCU fans who have demanded the trailer from the film won’t have to wait very much longer at all – and the excitement is already showing:

So… We might get the Captain Marvel trailer on Tuesday!? pic.twitter.com/cHFZWs5VkM

I’m not ready for a Captain Marvel trailer. I mean, I am. But I’m not.