Update On ‘The Conjuring 2’ Spin-Off Movie ‘The Crooked Man’ 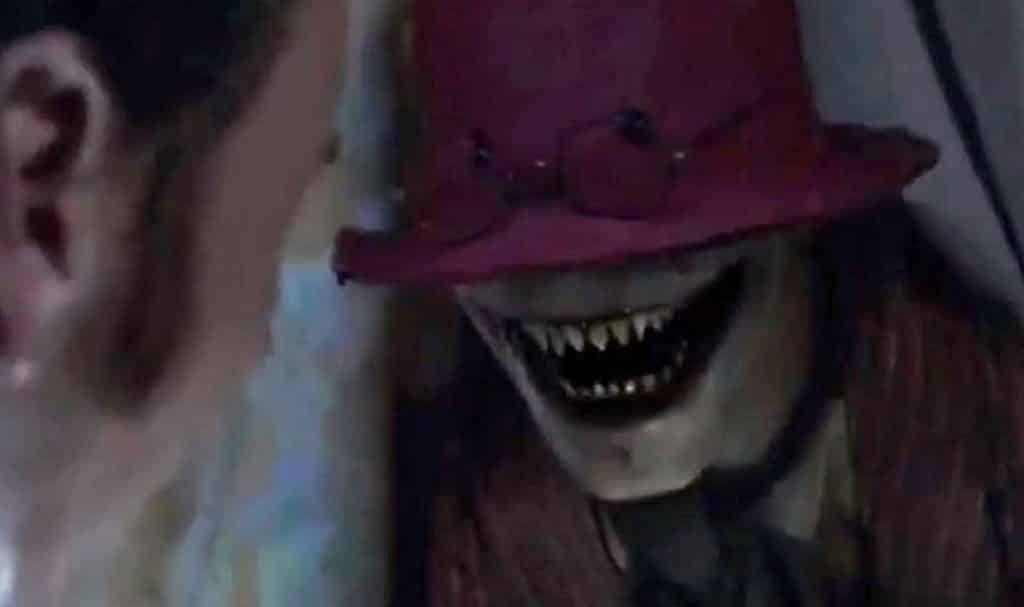 2013’s supernatural horror, The Conjuring, ended up being the starting point for a much bigger cinematic universe. So far, based in that world we have both of the Conjuring movies, the two (soon to be three) Annabelle movies, and most recently The Nun. Released last week, The Nun is a prequel spin-off from The Conjuring 2, but that wasn’t the only new franchise within the universe that was born from that particular sequel. The next movie we should expect to take place in the Conjuring Cinematic Universe is that of The Crooked Man.

This was a character that debuted, like The Nun, in The Conjuring 2. Speaking with Cinema Blend, producer Peter Safran spoke about the project, he said:

“We’re still working on the script for it. The bar is set very high for the movies that we want to make in in The Conjuring Universe, and until we get to that place we’re not interested in putting one of these out there into the universe. I still think The Crooked Man could be a very interesting and different story.”

Taking into consideration the rapid pace at which the universe is expanding, fans might be curious about what made the Nun and The Crooked Man stand out as characters to the point where they get their own movies. About this, he said:

As it doesn’t look like we’ll be seeing The Crooked Man right away, your next instalment of Conjuring Universe action will be from the upcoming Annabelle 3 which begins production next month. The Nun is in cinemas now.

Are you excited for another movie in the Conjuring Universe? Let us know in the comments!