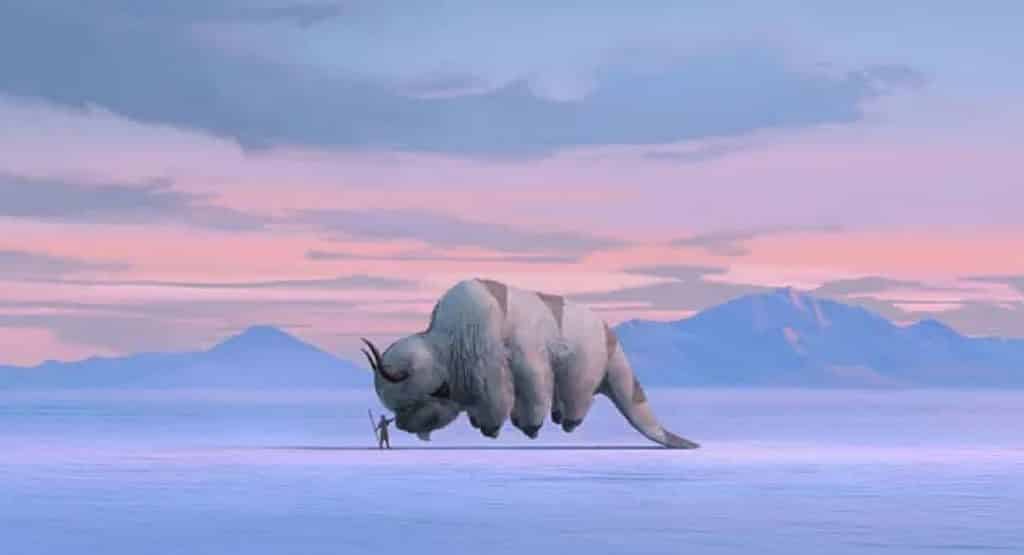 Despite a highly-successful run on Nickelodeon, Avatar has proven itself too be a difficult show to adapt to live-action. M. Night Shyamalan showed these difficulties in a glaring manor, with his movie adaptation of Avatar: The Last Airbender being one of the worst films of the millennium. With that films failure, few ever believed the show would get a second chance.

It appears that the critics are going to be proven wrong, as Netflix has announced via Twitter that they are going to produce a live-action series adaptation of the show with help from the show’s original producers. Here’s Netflix’s official release:

A reimagined, live-action “Avatar: The Last Airbender” series is coming to Netflix!

“A reimagined, live-action “Avatar: The Last Airbender” series is coming to Netflix. I can confirm that the original creators, Michael Dante DiMartino and Bryan Konietzko, will be back to take on the live action. THIS IS WHAT WE’VE BEEN TRAINING FOR ALL THESE YEARS.”

Netflix has had some success in creating blockbuster series (most notably with Stranger Things), but between this and The Witcher, they are certainly making more of a concentrated effort. While its certainly exciting to see, its also a major risk, as the failure of a series like this would cost the company a lot more than some of their previous failures.

The Avatar: The Last Airbender reboot will live and die based on its quality. The show has developed a substantial fanbase during its tenure, one that will spread their love of the show if its great or will angrily write it off if its bad. Personally, I hold out hope that this series can be adapted to live-action, its just a question if whether Netflix is able to pull it off.