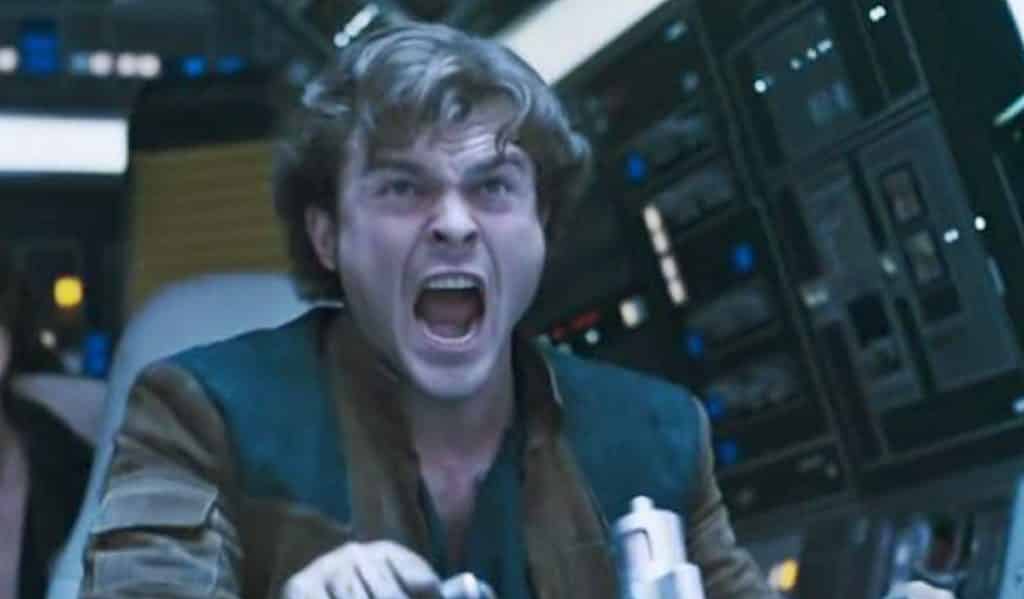 While some may enjoy the film more than others, its well-regarded that Solo: A Star Wars Story was one of the summer’s biggest disappointments. The film was one of the weakest received Star Wars entries yet and also failed to make a profit at the box office. Personally, I would go as far as calling it the most bland film in the history of Star Wars, which considering the prequels, it’s a tough feat to accomplishments.

With the poor performance, many have been questioning whether Solo will return on the big screen after its open-ended conclusion. Writer Jon Kasdan opened up on Twitter about the possibilities of a sequel:

“To be honest, I think the challenge has much more to do with the foreign box office than the U.S. Personally, I think there are great Star Wars movies to be made that don’t need to cost quite so much. Hopefully that will be the trend in the years to come, and maybe, just maybe that trend will allow us, one way or another, to tell more stories with Alden, Joonas, Emilia, and Donald. With those actors and Ron Howard, I would jump at the opportunity. Given the way Hollywood, and the culture at large, seem to run from anything labeled a disappointment, the odds seem like they’re against it happening anytime soon. But, I suppose, Han wouldn’t have it any other way.”

The fact that a Solo sequel was even considered in the first place is a shock to me, because the film never develops enough substantial character or story arcs to sustain a second entry. That being said, I do support Kasdan in his proposition for more inexpensive Star Wars entries. Not only is this choice more fiscally responsible, but it also allows for more risky narratives to be told. If Disney doesn’t try more risks, the future of the Star Wars brand will be noticeable murky.