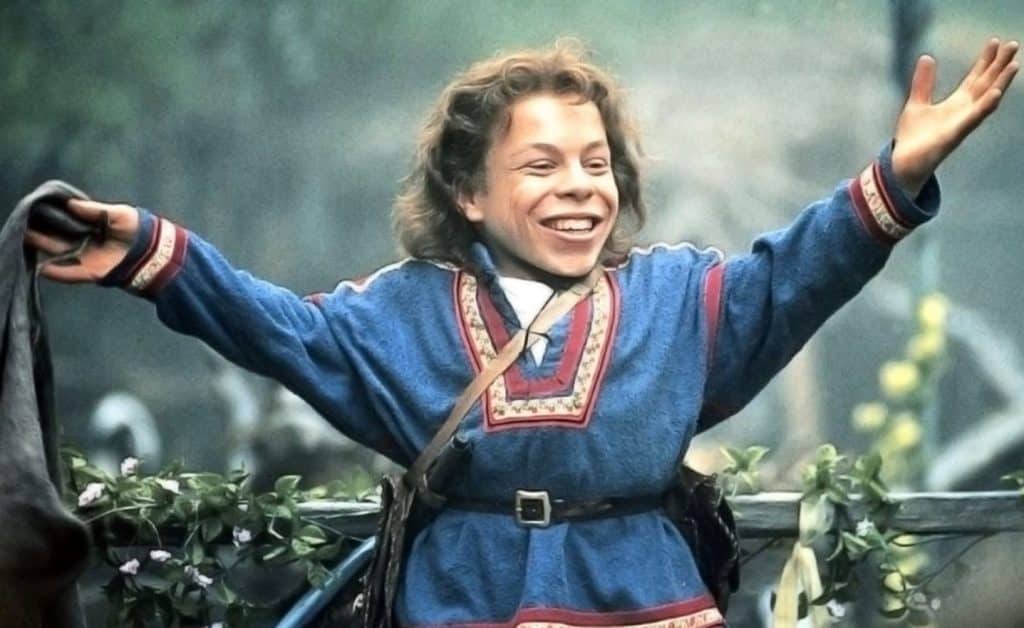 1988 saw the release of fantasy film, Willow. The story followed a dwarf that helped protect a baby girl from the clutches of an evil queen. The director, Ron Howard, has previously mentioned his ideas for a sequel to the movie stating that the movie would focus on a different character this time “although Willow would have to be significantly involved.” Warwick Davis played Willow Ufgood in the movie, and now he has shared his thoughts on a continuation of the story.

When speaking with Cinema Blend about a sequel, Davis said:

“That would be hugely exciting, revisiting Willow as a character, now he’s older and wiser and perhaps even a better sorcerer, who knows by now, would be brilliant fun. I would absolutely love to do that. Ron and I we chatted about Willow quite a lot. Jon Kasdan who was obviously the screenwriter on Solo, he’s a pretty big fan of Willow, it’s one of the reasons he got into screenwriting and filmmaking. He and I talked a lot about where we could take Willow in the future.”

He also mentioned a moment on the set of Solo that made him consider the possibilities of another Willow Movie. He said:

“I remember a particular day which was very special on Solo. I was working with the second unit and Ron, and I got a message through saying, ‘oh George [Lucas] is here today, he’d like to see you.’ So I went on set, it was the day they were on the Falcon. I remember myself, George, Jon Kasdan, Kathy Kennedy all chatting about Willow. I would think ‘this is like the stars have aligned right here. If anybody’s going to get a sequel or something else made in regard to Willow, this is it and this is the time to do it.’ Who knows, kind of watch this space, I guess.”

So it looks like we should expect to hear more Willow related news in the future.

Would you like to see a Willow sequel? Let us know in the comments!