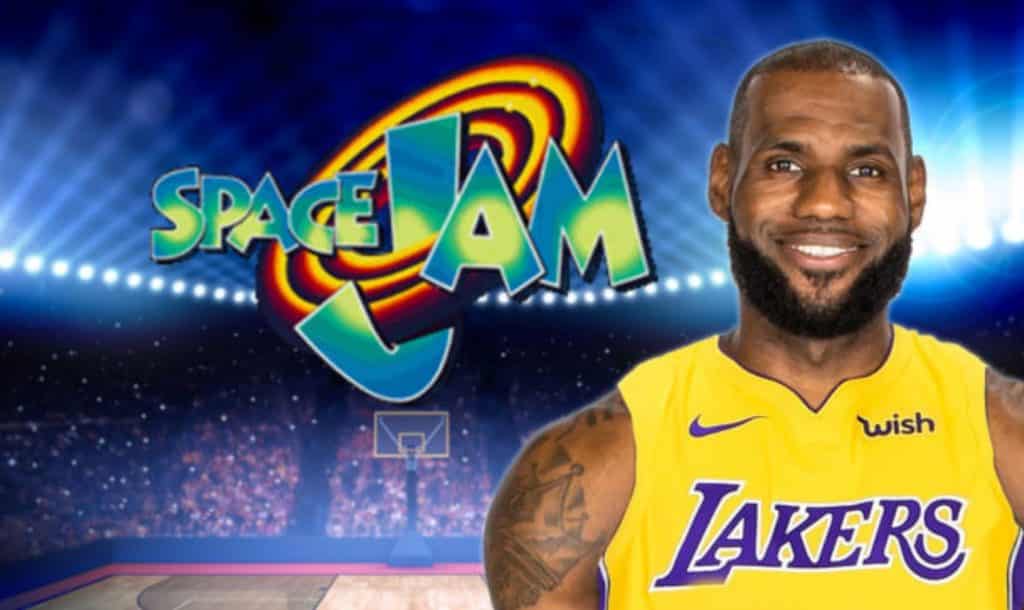 Big news came out yesterday with the announcement that LeBron James will be starring in a new Space Jam film, with Black Panther’s Ryan Coogler serving as a producer. While that initial announcement was vague, it was easy to be excited about a film that has been teased throughout the past decade.

Thankfully, we didn’t have to wait long to get a follow-up to yesterday’s major announcement. Discussed in a major Hollywood Reporter profile on LeBron James, it was revealed that Space Jam 2 will not be a sequel, rather a reboot of the original’s concept. James’ business partner Maverick Carter shared his excitement for the upcoming project:

“There’s already been one that was good, we gotta make a film that’s great.“

Carter and James also revealed that this Space Jam could be the start of a new franchise, which isn’t a shock considering Hollywood’s franchise-crazy mindset. As far as this film being a reboot, it makes sense. Space Jam is certainly not a film known for its story, and if there is no clear connection between this film and the original, there is no reason to force one in there.

Carter also discussed the possibility of bringing in the GOAT Michael Jordan in for a cameo, sharing that there are no guarantees:

“Hopefully there will be a role for Michael if he wants it. But Michael Jordan is Michael F*ckin’ Jordan. It doesn’t matter [if James] calls him, he’s gonna do whatever the hell he wants, which he has earned that right to do.”

To see LeBron and MJ on the big screen together would be a penultimate moment for sports fans, and I hope Lebron and company are able to execute a clever cameo for the legend. Rumors have also been swirling about who should play the Monstars in this reboot. My vote is the Golden State Warriors, as let’s face it, they are already the real life Monstars.