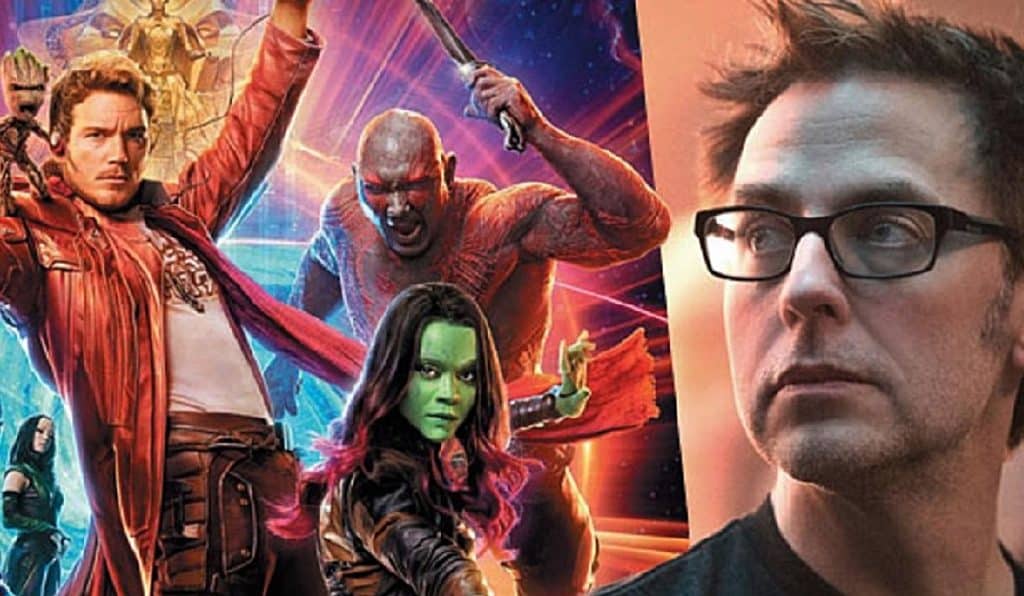 The James Gunn v. Disney drama has been well-documented over the past months, with the lack of resolution still leaving Guardians of the Galaxy 3 on hold for the time being. Fans still want Gunn to return as writer and director, but Disney has been firm in their statement, leaving many to wonder whether Vol. 3 would ever happen.

Thankfully, James’ brother Sean Gunn, who has worked on the previous Guardians films, has given some insight into Disney’s thought process. In an interview with Tulsa World, Gunn shared that Disney still has plan for Guardians’ Vol. 3.

“I know Disney still wants to make the movie. I know that they have every intention of using the script that my brother wrote.”

For Marvel fans, this has to be a huge sigh of relief. The Guardians brand just isn’t the same without James Gunn’s sharp writing, as he is able to provide clever jokes and thoughtful character development with such an alluring style. To me, he is by far Marvel’s best behind the screen talent, and its a shame at this point that he’s still unlikely to direct another entry in the franchise.

With Gunn’s script on board, the question comes back to who can direct this film? While most answers  would lean towards other Marvel names like Taika Waititi, but other obligations will likely prevent that. If I had to make a prediction, I would say that Disney will go full circle and bring back Gunn. Considering the backlash they received for the initial firing, this would be a positive move that could end up winning the brand even more fan support that they need.

How do you feel about this story? Do you think Gunn should direct Guardians of the Galaxy Vol. 3? Be sure to tell us all of your thoughts in the comments!

Continue Reading
You may also like...
Related Topics:Guardians of the Galaxy 3, Marvel, MCU