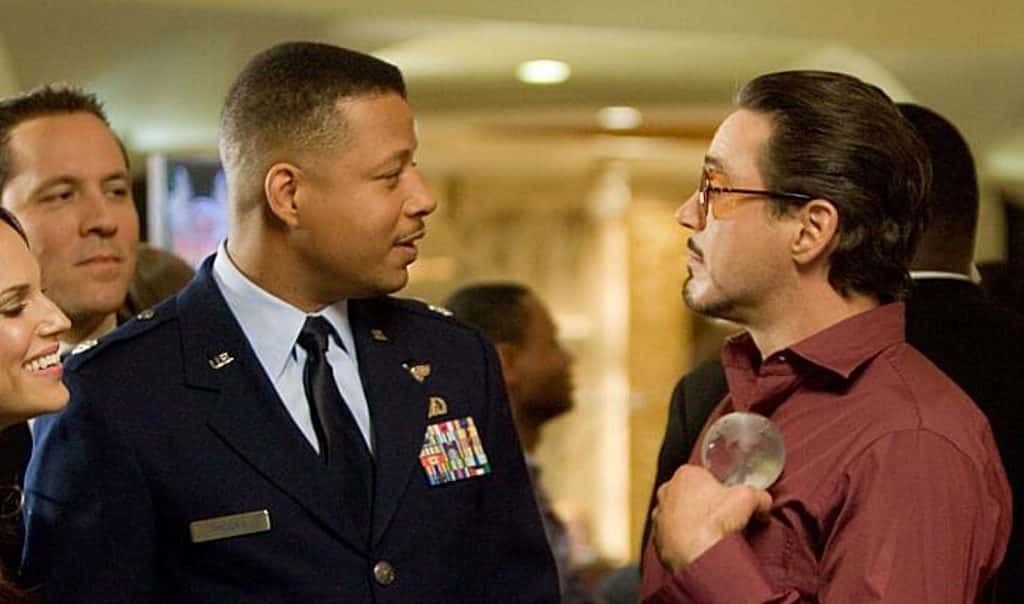 Marvel Studios has no problems with firing someone from the MCU, especially if the person is hard to work with. We’ve seen this happen with Edward Norton, James Gunn (which was technically a move made by Disney) and Terrence Howard. For those of you who don’t remember, Howard was actually War Machine in the first Iron Man movie.

Howard definitely didn’t forget about it, as he recently spoke about being fired, saying:

Back in 2013, the actor had comments about Robert Downey Jr., saying:

“It turns out that the person that I helped become Iron Man, when it was time to re-up for the second one, took the money that was supposed to go to me and pushed me out. They came to me with the second and said ‘Look, we will pay you one-eighth of what we contractually had for you, because we think the second one will be successful with or without you.’ And I called my friend, that I helped get the first job, and he didn’t call me back for three months.”

We may never know if Robert Downey Jr. ended up being more important to the success of the Marvel Cinematic Universe than Terrence Howard was – or if a Howard led War Machine franchise would have made more money than the Iron Man trilogy.

How do you feel about Howard’s remarks about Marvel? Tell us all of your thoughts in the comments section down below!