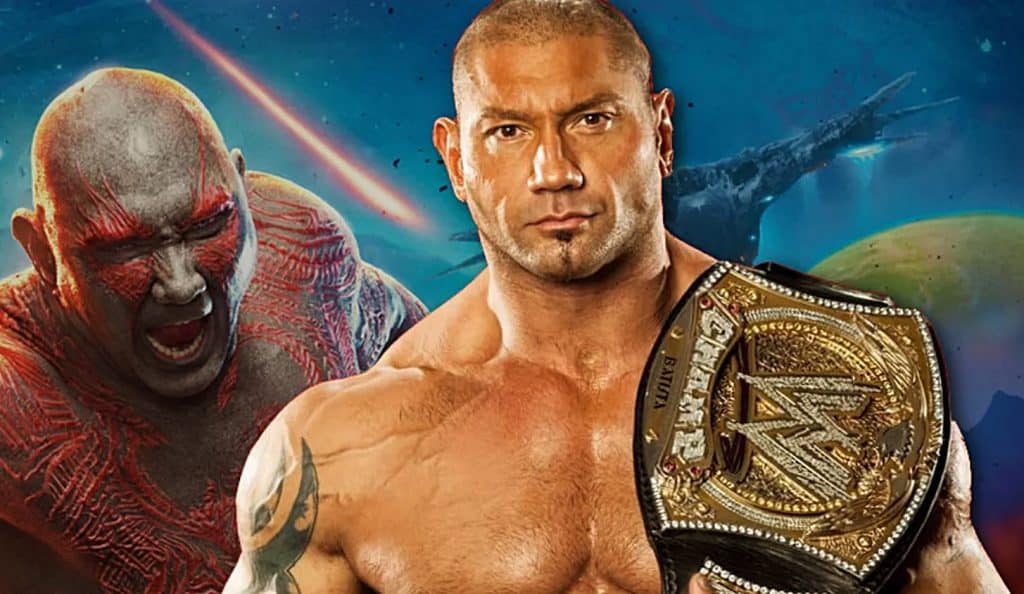 The era of the wrestling faction have long since past in the world of Sports Entertainment. While 3-Man teams like The Shield and New Day are all but thriving in the current PG Era landscape of WWE, the faction style groups of yesteryear, like DX, NWO, Nation of Domination, the Hart Foundation, and many more, have all gone the way of the dinosaurs. However, with SmackDown about to celebrate its 1,000th episode, one popular faction will be making its return, even if it is just for one night. Evolution – with Dave Bautista!

On Tuesday, October 16th, the group of legends Triple H, Ric Flair, Randy Orton, and Batista, will be reuniting as Evolution as part of the huge milestone for Smackdown. While only one of the members is an active performer on the current Smackdown roster (Orton), these for icons in the industry together will have fans salivating for a longer reunion than just one night.

Triple H is the current COO for WWE, but he will be coming off what is sure to be an epic match up with the Undertaker at the Super Showdown PPV (which could potentially set up a future tag match between the Brothers of Destruction and DX), and he is always in shape to enter the ring again. 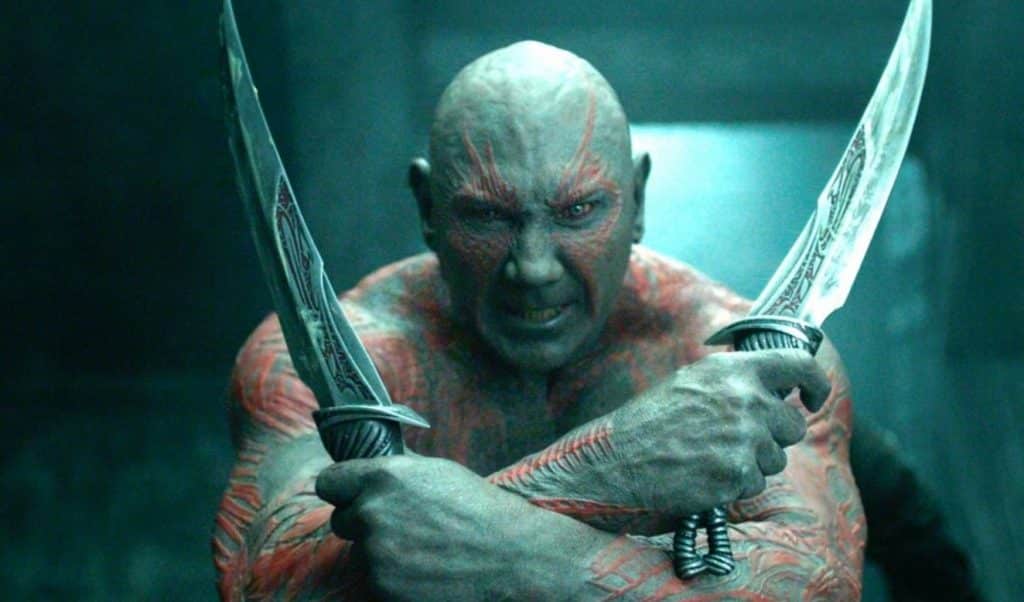 Bautista has also openly expressed interest in returning to WWE full time for one last run, so we may see the man who plays Drax in Guardians of the Galaxy take another stab at a WWE championship. Flair will obviously be in more of a manager type role, as his health doesn’t allow for any more in ring work, but he is still one of the greatest of all time, and a master of the mic. Orton is currently on a major and sadistic heel run, so he will fit into the Evolution mold seamlessly.

Older fans of WWE have been clamoring for a return to a more old school style of sports entertainment, so maybe the reaction Evolution is bound to receive could set the producers’ ears on fire and start in motion a renaissance of of the sport. We will just have to tune in on October 16th to see what Evolution has up its sleeve for Smackdown’s 1000th episode.

Are you excited to see the return of Evolution? What was your favorite WWE faction? Let us know in the comments below!