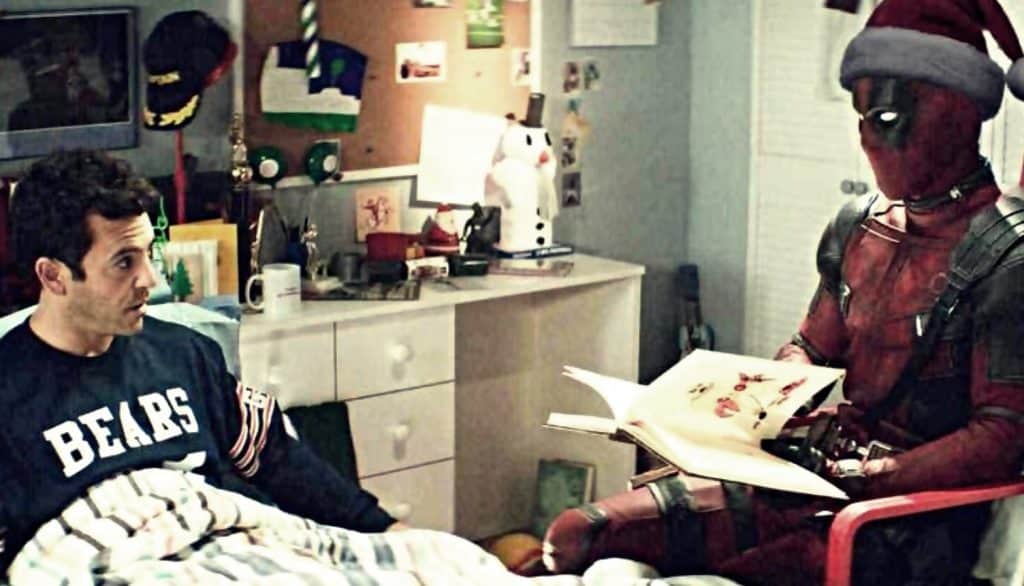 Deadpool was a surprise hit for Fox, becoming one of the highest grossing R rated films of all time. Deadpool 2 was just as much of a hit. But, many parents were upset that they couldn’t take their children to go see their favorite anti-hero. However, there may now be an opportunity for the little ones to catch the Merc with a Mouth on the big screen. Fox is planning on releasing a PG-13 version of the film in theaters!

According to Deadline, Fox is planning on bringing a slightly more family friendly version of Deadpool 2 to theaters in December of 2018. Rumors speculate that there will be some new footage with the film, but the main question is, what will have to be sacrificed to achieve this lighter rating?

Obviously the language will have to be curbed in some way. Maybe you can have an obvious voice dub of cleaner words over Wade Wilson’s cursing, and he can subsequently break the 4th wall and comment on said censorship. The violence will also have to be toned down some, but that probably won’t effect the film too badly.

It’ll be interesting, to say the least, to see exactly what a PG-13 of this movie will look like. But, after a tweet from Ryan Reynolds himself, we might still see a great film. And, there is another upside to this release: If this PG-13 working is successful, then folding Deadpool (and the upcoming X-Force movie) into the Marvel Cinematic Universe after the Disney merger will be a much easier task, and a recasting wouldn’t be necessary at all.

While many fans will ultimately be upset over a more censored take on Deadpool, this could very well be a fruitful venture and a perfect way to bring the Merc with a Mouth and his Merry Band of Mutants into the MCU seamlessly.

What are your thoughts on this censored version of Deadpool 2? Let us know in the comments below!