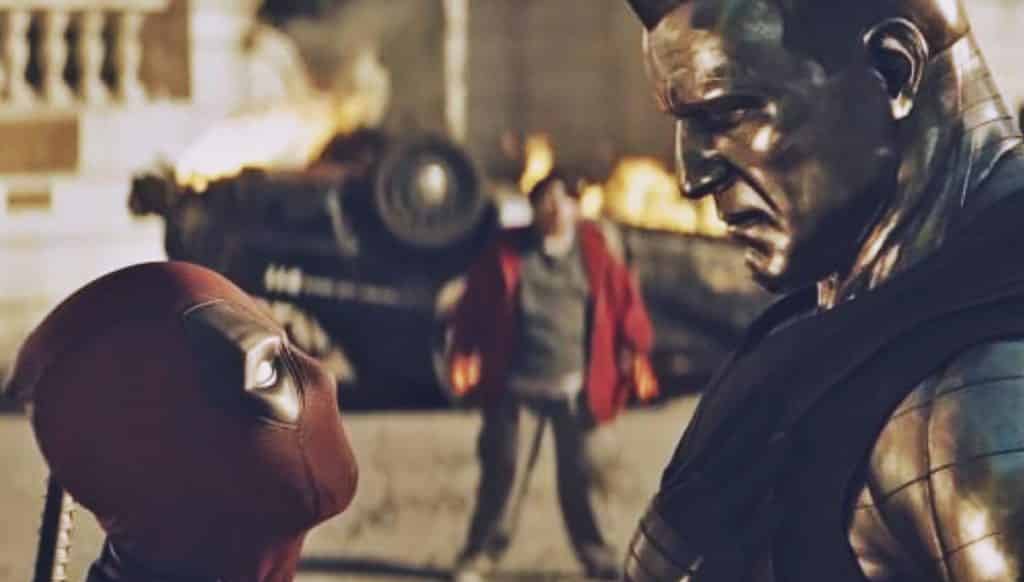 Deadpool isn’t in the Marvel Cinematic Universe at the moment, but that is all set to change if the Disney/FOX merger still goes through. It’s widely assumed that X-Men will be rebooted to fit into the MCU, as well as Fantastic Four. What is uncertain, however, is what Disney would do with Deadpool. It’s R-Rated, and as you probably already know, there aren’t any current R-Rated movies in the MCU.

At a recent press event that we attended in London this pass weekend, Colossus actor Stefan Kapicic spoke about the potential merger and what it could mean for Deadpool:

“We’ll see. You know those are the are the questions we cannot answer because we don’t know what is going to happen. But you know, Deadpool is such a successful franchise, so whoever takes over, I don’t think they’re going to change anything – and I don’t it that to be changed because you know Deadpool is Deadpool. It needs to stay R-Rated. You don’t want to destroy something that created so much money and first of all, you need to satisfy fans. So if they make that mistake, they’re going to (Colossus voice) need to fight dirty.”

He also spoke about an X-Force movie – as well as a potential Deadpool 3:

“Well, we have [an] extremely successful franchise, so there [are] rumors of X-Force and Deadpool 3. We will see what’s going to happen. Just wait. But we’re not allowed to say.”

Given the financial and critical success that the Deadpool movies have been, it would be a pretty big surprise if Deadpool movies stopped being made. The important part to note about all of this, however, is that Comcast could actually end up buying FOX – which would really throw a wrench into Marvel Studios potential plans. We’ll just have to wait and see.

What do you think about this? Would you like to see Deadpool in the MCU? Be sure to tell us your thoughts in the comments down below!

Report: Andrew Lincoln Leaving ‘The Walking Dead’ After Season 9
‘IT: Chapter 2’ Will Be A Very Different Experience From The First Film
Advertisement
Advertisement
To Top