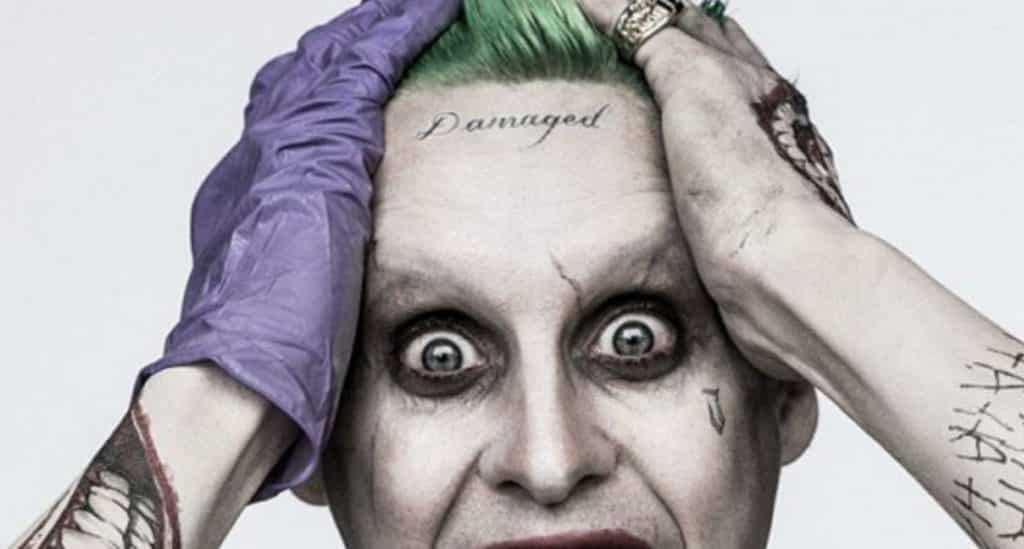 It may have a minor group of fans, but I believe most would agree that Suicide Squad was hot garbage. Disjointed and unprecedented in just how juvenile its execution is, it easily ranks among the worst superhero outings we have seen in recent memory. That being said, the DC film made a boat load of money, with a sequel and spin-off already in the works.

While Suicide Squad 2 has yet to be given a release date, the director of the original David Ayer recently chose to reflect about the process on Twitter via fan questions. When asked about The Joker’s “damaged” tattoo, Ayer had this to say:

Yes I have to fall on that sword. It was one step too far. https://t.co/WE80aWUTwy

This isn’t the first time Ayer’s has shared regrets about Squad’s production, and I am sure it won’t be the last. It’s been well-discussed at this point that the film wasn’t representative of Ayer’s vision, as Warner Brother infamously contributed edits of both this film and Batman V. Superman. While I think Suicide Squad was ultimately beyond saving, its a shame that Ayer has become the pariah as he has been replaced for the sequel (by The Accountant’s Gavin O’Connor). Ayer’s gritty style as had success in this industry, and I hope he continues to find success going forward.

As far as The Joker character goes, I am sure Ayer’s has several regrets about the character’s portrayal. From the lack of screen time to the cartoonish performance of Jared Leto, it was the worst portrayal of the killer clown yet, but it seems that Warner Brothers will redeem themselves with The Joker. Hopefully they will learn to stop interfering with their director’s visions, unless they want another Suicide Squad on their hands…

How do you feel about this? Tell us your thoughts in the comments!