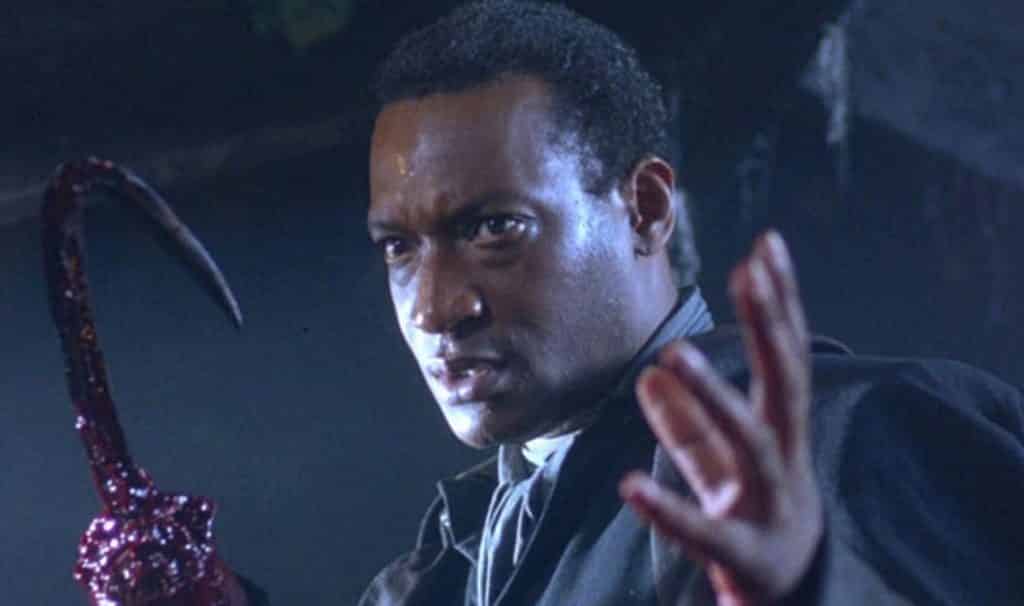 Over recent years there has been a massive increase in interest for horror remakes, even more so following the massive success of Andy Muschietti‘s adaptation of Stephen King’s IT. A remake in the works that has been revealed recently is that of Bernard Rose’s 1992 movie, Candyman. The story originated from Clive Barker’s Books of Blood collection. Tony Todd, who played the title character in the 90’s original, has recently spoke out about his thoughts on the project.

In an interview with Nightmare on Film Street, Tony Todd had this to say about the upcoming movie:

“I Didn’t realize that importance at the time, about how impactful Candyman was, particularly in the inner cities which had some of the strongest fanbase. But yes, he was that African-American representing, you know, us. So before that I was able to play the heroic character in Night of the Living Dead. So between the two, that was the stuff of HBO, you know back in Def Jam generation. So I’m honored. If Jordan wants to do it, do it. I know I’d rather have him do it, someone with intelligence, who’s going to be thoughtful and dig into the whole racial makeup of who Candyman is and why he existed in the first place. I know he’ll give homage and I know that if it gets made, I’ll have a plate at the table one way or the other.”

At the moment Jordan Peele is attached to produce, but it has not been confirmed as to whether he will be directing the movie or not. Either way, with Peele on board the film definitely has Tony Todd’s approval. Now we can all cross our fingers to see him make a cameo appearance in the movie.

You can watch Todd in his most recent movie, Hell Fest, in theaters now.

Are you looking forward to the Candyman remake? Let us know in the comments!

Continue Reading
You may also like...
Related Topics:Candyman, Horror