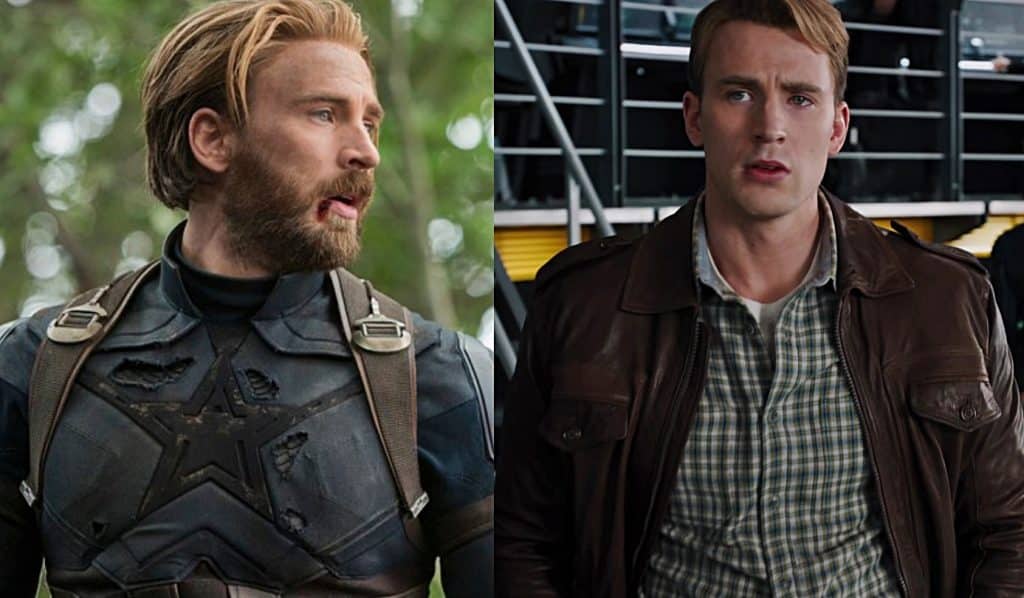 Captain America has been played by actor Chris Evans in the MCU for over 8 years now, so naturally, fans have come to love the character. If you’re one of those fans, you’re going to find the actor’s latest social media post very sad, as he’s just said goodbye to Cap now that he’s officially wrapped filming for Avengers 4.

Fans naturally reacted the way you’d expect them to:

In other words Cap’s dead

So, you’ve wrapped on Avengers 4 and you’re wondering what lies ahead. pic.twitter.com/TCKp2OMCHc

in all seriousness, Chris, thank you for playing Steve so beautifully. I was 11 years old the first time I saw him & I grew up with these movies and your portrayal of the character. he means more to me than you can imagine. just ugh, thank you, he’s been a huge part of my life.

Dude I wasn’t ready for you to tweet this pic.twitter.com/kZrhNlLAj7

While some may be surprised, Evans has actually been hinting at this for a while now. Back in March, he revealed his reasoning for leaving the role when talking about Marvel:

“You want to get off the train before they push you off.”

In the same month, he also revealed what he will miss most about playing the character:

I’m sure he’s not the only one who will miss it a lot. Here’s hoping the character gets the happy ending he deserves.

Avengers 4 hits theaters everywhere next May.