What Jeremy Renner Could Look Like As Ronin In ‘Avengers 4’ 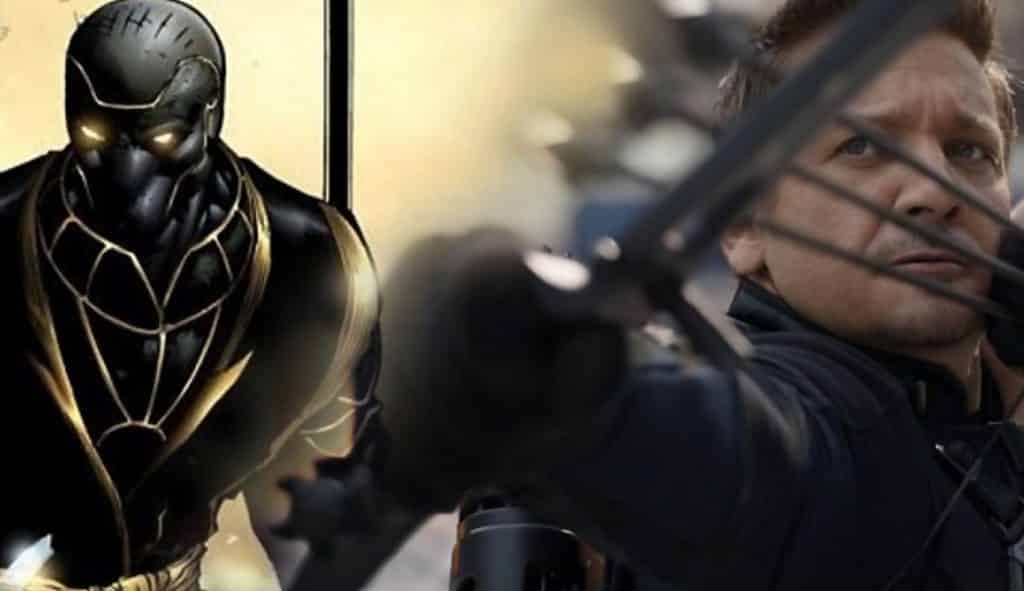 If you’ve been following ScreenGeek for a while, you’ve surely heard that everyone’s favorite smartass archer, Clint Barton, is in for some major life changes.  Just in case this is news to you, here’s a brief rundown. Actor Jeremy Renner has been spotted on the Avengers 4 set in a very different costume from the one we’re used to seeing on Hawkeye. This is significant because his new look strongly resembles the comics’ depiction of Ronin.

Much like the events in Captain America’s life spurred his evolution into Nomad, so did happenings in Barton’s life cause him to undergo serious changes.

Clint is expected to endure a great loss – perhaps the demise of some or all of his beloved family to Thanos‘ universe-warping snap – which will cause huge changes in his demeanor and motivations. Hawkeye, as we know him now, is a brave but reluctant hero. He’ll do what needs to be done to defend his fellow Avengers and save the world, but he would rather be home protecting his family. His wife Laura, two daughters, and infant son are the center of his world. 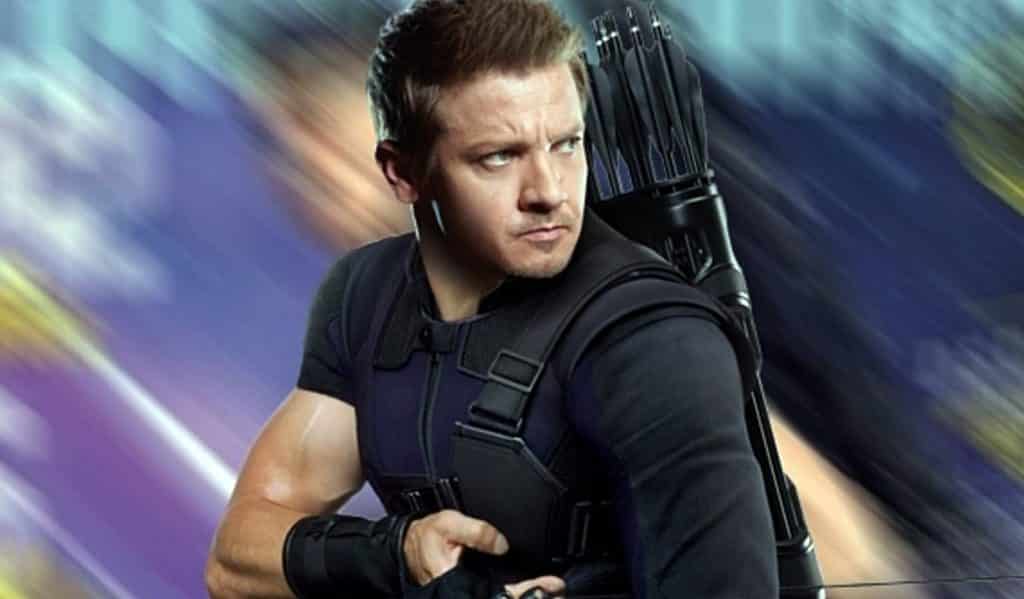 So it’s to be expected that losing them would shatter his entire existence, causing him to live in a very different way. In the comics, he eschews the persona of Hawkeye for the new mantle of Ronin. In Japanese lore, a “ronin” is a samurai who has lost his master. He roams the world alone, doing good and defending the righteous when he can, before moving along to another place. It’s a terribly solitary existence, one that stands in stark contrast to the wisecracking family man we’ve come to know and love.

Now, talented digital artist BossLogic has given us a fabulous peek into just what Ronin might look like on film. Check out his work here:

Casuals being confused about Jeremy Renner being absent from any & all Infinity War marketing is funny to me because it’s been pretty much set in stone that he’ll don the Ronin identity in future Marvel films pic.twitter.com/WgCDc5tLk5

Avengers 4 hits theaters everywhere in May.

What do you think of these images? Are you looking forward to seeing Hawkeye’s evolution into Ronin? Sound off in the comments!