Zack Snyder Would Have Killed Off Batman In ‘Justice League 2’ 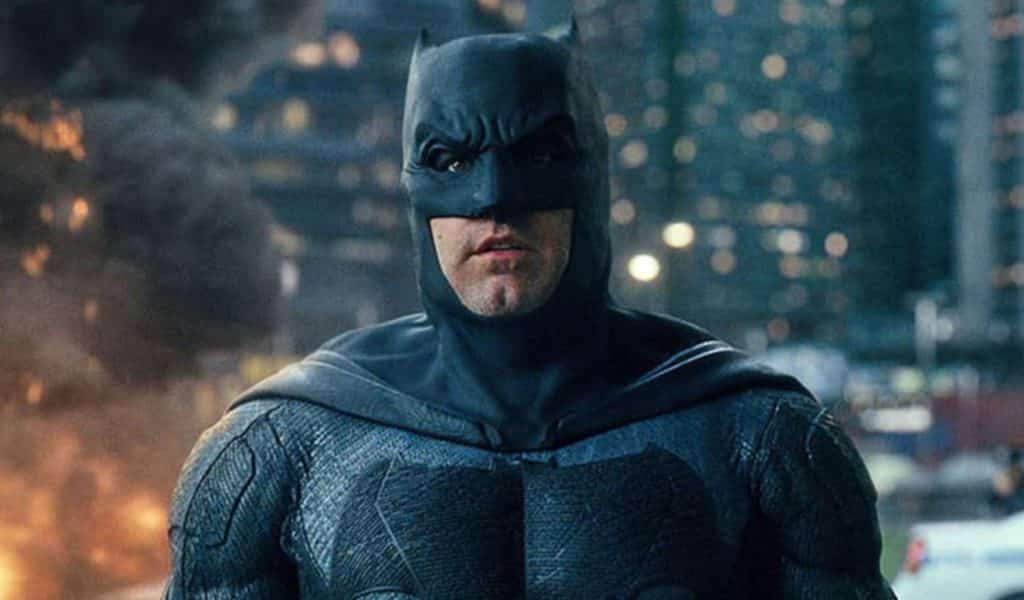 Warner Brothers’ dismal run with the DC Extended Universe is all but dead after the much maligned disaster that was Justice League. Although we’re still getting the solo Aquaman film, Wonder Woman ‘84, and supposedly the Flash movie is to start filming the first of the year, WB is going back to the drawing board with their DC movies. However, if Zack Synder had gotten his way, and released his version of Justice League, things may have been very different – with Batman especially.

Synder had apparently already planned out the sequel to Justice League and planted seeds for what was to come. But the biggest moment may have come from the death of a major character. Thanks to Batman-News, we see that over on Vero, Synder’s preferred choice for social media, a fan posted a panel from DC’s ‘Infinite Crisis’ story, showing Superman holding a lifeless Batman after he sacrificed himself, all with the caption, ‘What could have been…’. Synder responded with a simple’ Of course’.

This leads everyone to believe that Synder was planning on killing off Batman in Justice League 2. With Synder’s story, this actually makes sense. Not only is Synder known for shocking moments in his films, but having already set up a Batman that had 20 plus years in crimefighting, it showed a hero at the end of his days. Killing him off would have certainly sent shockwaves through the audiences, but it also made the most sense to give that sacrificial moment for Bats against the villain, which was meant to be Darkseid. Synder even mentioned that the three crosses shown at the end of Batman v Superman was meant to have implications for his Justice League 2.

Unfortunately (or fortunately, depending on who you ask…), we will never get to see the end of Synder’s vision, or even his true vision for the first Justice League, as it was drastically changed after his departure from the project (he was either fired or left for personal reasons, depending on which story you believe). Now, Matt Reeves is moving forward with his Batman project, having finished the script. Whether Ben Affleck is playing the Caped Crusader or not (he was recently seen leaving a meeting with WB with what looked like a script in hand), only time will tell.

What do you think of Synder’s vision for the sequel? Would you have been ok with killing of one of comics’ most popular characters? Let us know in the comments below!