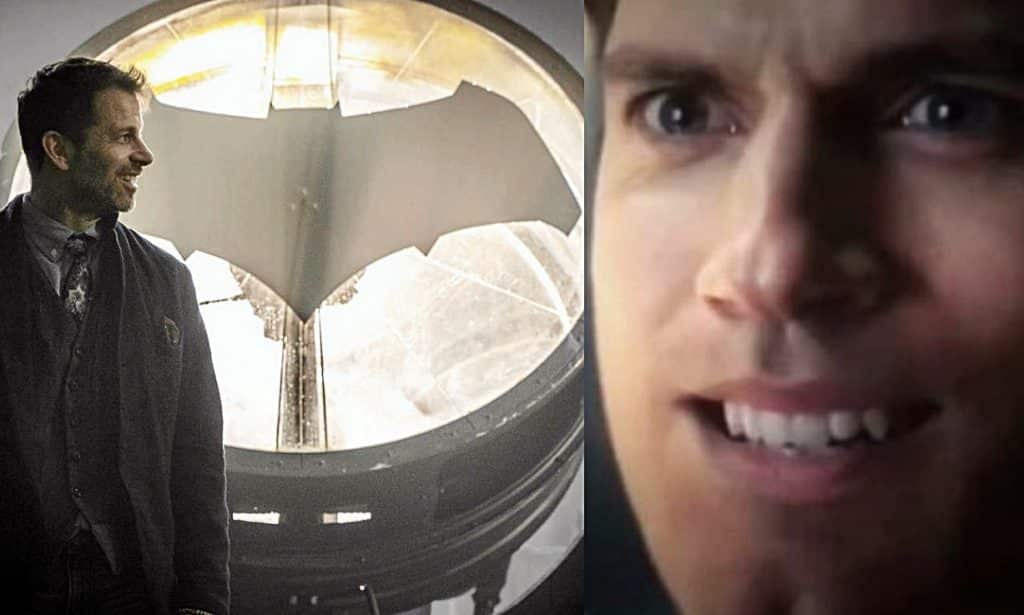 People have been incredibly decisive over the span of the DCEU and, more specifically, Justice League. After Batman v Superman was panned by both fans and critics alike, Zack Snyder’s future with Warner Bros. and the DCEU was on thin ice. Justice League was kind of the last straw after principal photography, and Synder was replaced by Avengers director, Joss Whedon. (it was originally said that Snyder left due to family tragedy, but insiders let slip he was let go by Warner Bros.)

Unfortunately, with Whedon doing some rewrites and some major reshoots, what fans got was a mish-mash, Frankenstein-esque version of the film. It severely underwhelmed at the box office, and after someone let slip that there may be a Zack Snyder cut of the film, i.e. his original vision, fans started petitioning for its release. Tons of conflicting reports followed, but now we seem to have gotten a confirmation that there is no plans for Warner Bros. to release a Snyder cut of the film.

Wall Street Journal is reporting that an unnamed executive at WB has stated that there is no Synder cut, nor any plans to announce anything about the film at their panel at SDCC. Another source has stated that Snyder may be working on his own cut individually, but it can never see the light of day without WB’s permission.

Henry Cavill also spoke on the subject when asked during an interview with Yahoo Movies UK.

In other words, it serves no purpose for WB to release another cut. They will never make back the cost of making and producing the new cut, along with what they’ve already lost on the initial release. It is just bad business. And, what if his cut is worse? A lot of these fans that are petitioning for this cut are the same ones who have criticized Snyder for making the DCEU too dark, etc.

At this point, it would be best in fans just looked to the future and the new direction of the DCEU with films like Aquaman & Shazam! – as well as the non-related films like the upcoming Joaquin Phoenix starring solo Joker flick.

What do you think of there being no Snyder cut? Let us no in the comments below!