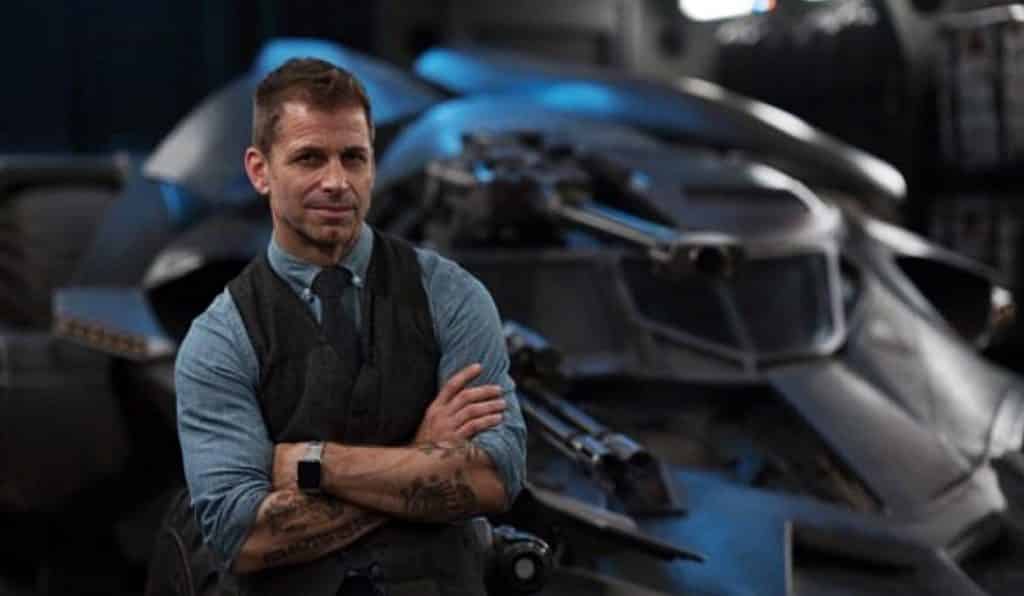 To say last year’s Justice League was a disappointment is an understatement to say the least, that is perhaps why so many fans are forever asking Warner Brothers to release the mythical Zack Snyder cut of the film. Up until now, this cut has been exactly that – a myth, but now a recent rumor has revealed that it may soon become a reality, albeit with a slight twist.

The latest rumor was initially discovered on the website 4Chan (later picked up by CBM), wherein a user posted that WB is considering releasing Zack Snyder’s version of the film, but only on the grounds that his production company covers the costs. The user posted.

“While Warner Bros. has no interest in spending more money in Justice League at this point, they would be open to allowing Zack Snyder to finish it off…if his production company Cruel and Unusual Films foots the bill!”

It’s entirely possible that Snyder will take the studio up on this offer, given that he is extremely passionate about the project and it would give the Man of Steel director a chance to prove his detractors wrong. Others close to the production have reported that Snyder’s cut would have been a better version of the film than what we were given.

It was also recently said that there was quite a bit of disagreement that went on behind the scenes:

I remember hearing that Geoff Johns rewrote so much of JUSTICE LEAGUE when Zack Snyder was still directing that Chris Terrio would complain, “Maybe *try* using some of my pages?” https://t.co/NOwj5sgIUd

WB was allegedly so unsatisfied with how the Johns/Snyder version was shaping up that they convened a footage summit for *other* writers including Joss Whedon, Allan Heinberg, Seth Grahame-Smith, and Andrea Berloff to offer feedback. Then they hired Whedon.

As it stands, however, it looks as though Warner Brothers is content with the version of the film directed by Joss Whedon, that they initially put out last year – especially given that they have already moved on with the next films in their franchise, namely Aquaman, Shazam! and Wonder Woman 2, which are all set for release over the coming years.

What do you think? Would you still like to see the Snyder cut? Is it time to move on? Let us know below!