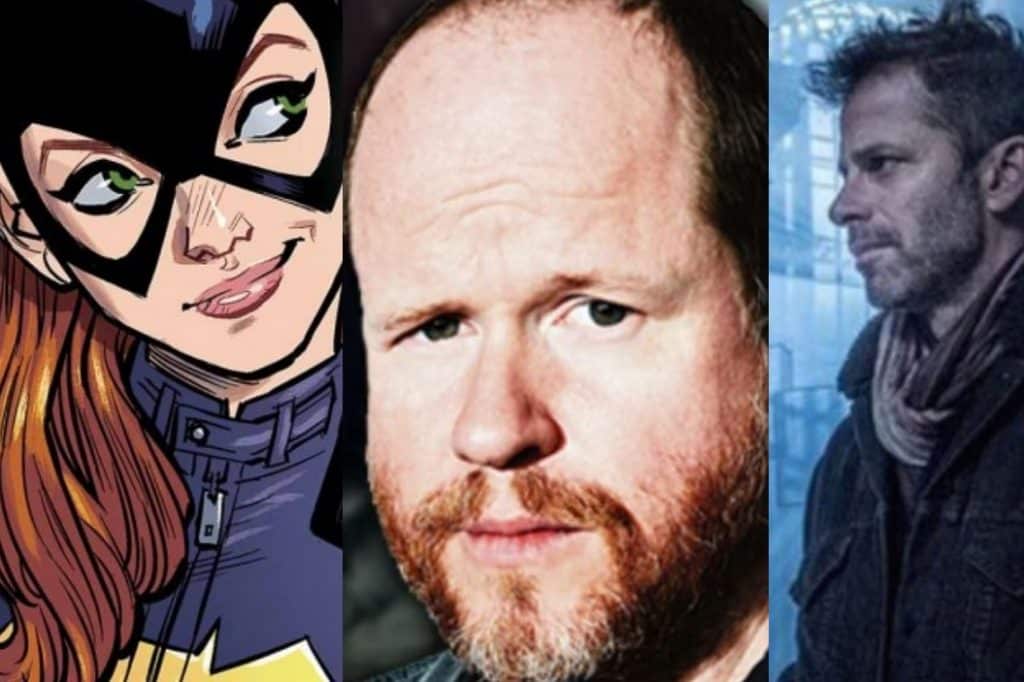 Few directors have experienced the extreme highs and lows of being part of a rampaging and uncontrollable franchise juggernaut than Joss Whedon. At one time held up as the undisputed king of all things sci-fi and fantasy, recent events saw him awkwardly leaving Marvel to cross the floor to instead work for their arch rivals, DC/Warner Brothers. His involvement in last year’s awful Justice League movie did little to revive his flagging industry reputation, and it’s now been announced that once again, he’s unceremoniously leaving the DCEU to pursue his own projects – this time, with Batgirl.

Whedon was originally hired by Marvel due to his background in creating cult classics. In addition to having written and directed Firefly, and Buffy The Vampire Slayer, he was also a co-creator of the Toy Story series. With credentials like those, it’s hardly surprising that he came onto Marvel’s radar as one of the few people who could successfully line up all of the individual evolving Avengers properties into a satisfying ensemble movie. 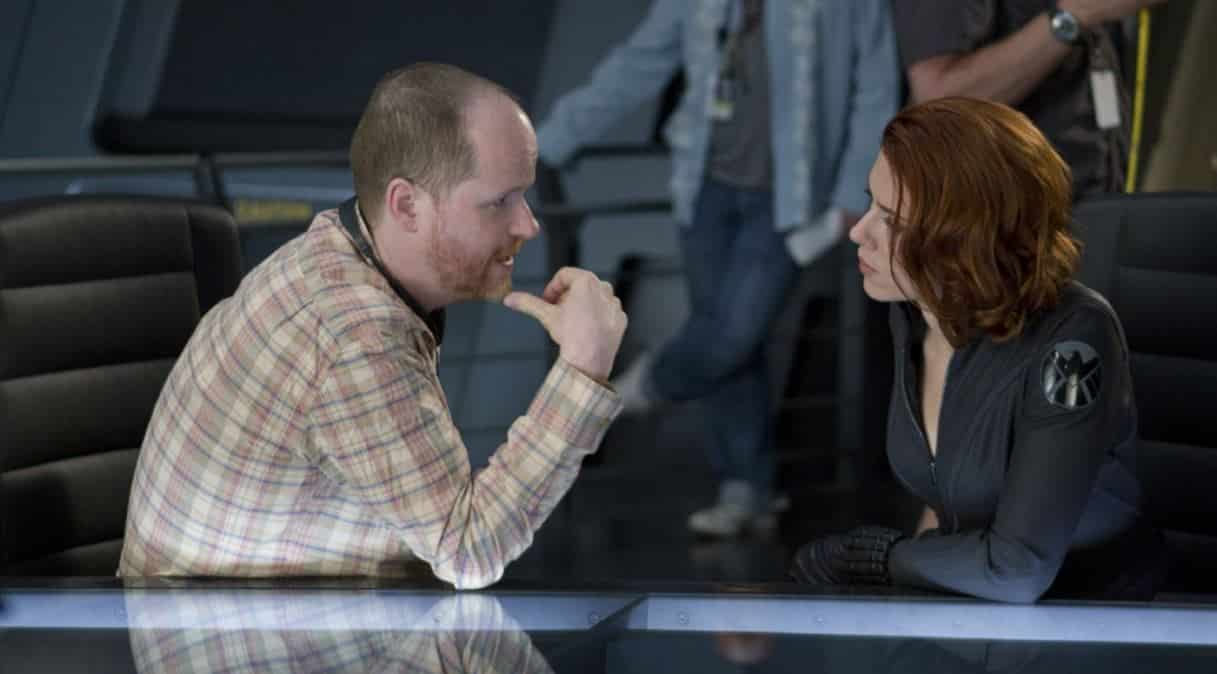 Sadly, the runaway success of The Avengers was soon eclipsed by the sour taste of Avengers: Age Of Ultron. By Whedon’s own admission, after five years, the sprawling Marvel Cinematic Universe and Disney’s expectations had both grown to a size where he could no longer cope with them. Despite his loyal service to the franchise, and his ongoing work on Agents Of SHIELD (a project he had created), he was quietly given his marching orders, to be replaced by the Russo Brothers.

His decision to take on Justice League re-shoots in the wake of Zack Snyder’s tragic departure raised more than a few eyebrows. Again, with his track record of success, he was a natural fit for the task, but this wasn’t a simple case of just finishing off a few lines of somebody else’s homework. Whatever Whedon’s demons, they paled into insignificance compared to the brutal and bloody conflict that Snyder had waged with not only Warner Brothers, but also the wider fan community as a whole.

Last week, the inevitable finally occurred, and it was announced that Whedon was leaving the Batgirl project, and the wider DCEU. Following the unanticipated runaway success of Patty Jenkins and the Wonder Woman movie, WB are now reportedly looking for a female director for Batgirl, which has been tenuously slated for a 2019 release.

When pressed on the issue, this was Whedon’s response:

“Batgirl is such an exciting project, and Warners/DC such collaborative and supportive partners, that it took me months to realize I really didn’t have a story.”

Given that this is the guy who directed seven massively successful seasons of Buffy, and had always saturated all of his projects with strong leading female characters, it does feel that Whedon is perhaps covering for a deeper and more uncomfortable issue. Like a significant number of other writer/directors, he’s been granted a look behind the scenes of the DCEU, and is clearly far from happy with what he’s seen. 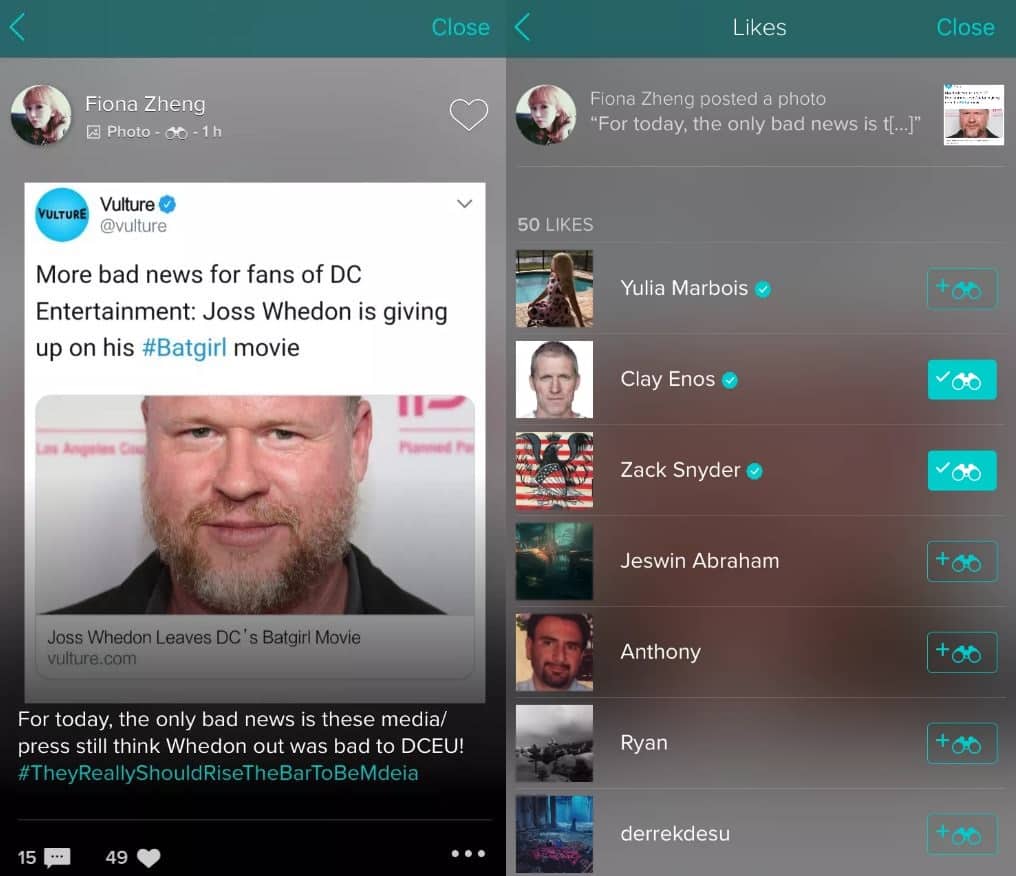 WB and DC’s self-destructive desire to expand the DCEU as quickly as their rivals had grown the MCU, at whatever the reputational cost, is slowly destroying their franchise. They have desperately announced countless projects for all and any of their properties, subsequently suffering a series of embarrassing high-profile directorial departures further down the line. Whedon now joins an unending roll-call of talent who’ve excitedly agreed to work for DC, before backing out right away when faced with a complete lack of support.

In March 2017, before Justice League had even hit cinemas, and with the Flashpoint and Aquaman movies in apparent creative chaos, WB proudly announced that Whedon would be writing and directing a Batgril movie. Given the overall success rate of the DC projects to date, it’s no wonder there was little excitement or fanfare surrounding the announcement. In the event, Justice League tanked, with the anger and venom of the fans settling firmly on Whedon’s shoulders.

Beyond that, back when Whedon left the MCU, he cited his frustration at not having had time to work on his own projects as a contributory factor for his departure. He’s notorious for coming up with original ideas, and wanting to be in creative control of the projects that spin out of them. He is known to be currently working on a script for a WWII horror flick, so it’s doubtful he’ll be away from the media spotlight for too long…