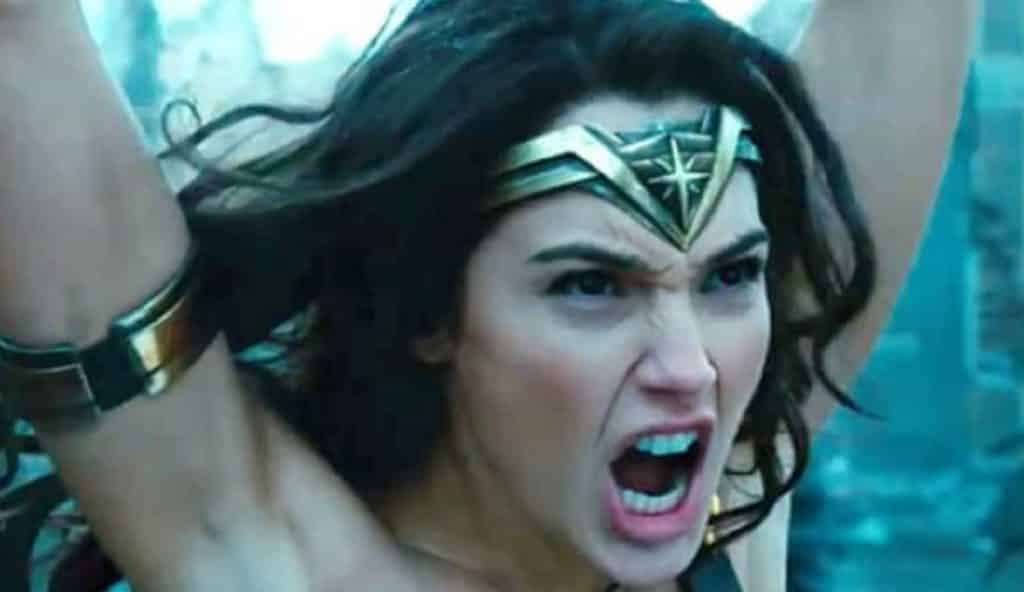 The 2018 Oscar Nominations were revealed today by The Academy, and there were definitely a few snubs – as well as a few surprises. One of the films not present on the list was Wonder Woman, which has drawn the ire of many fans of the film online. One such place to always find outrage about any given subject is Twitter, and we have taken the best ones and presented them for you below!

Wonder Woman not nominated for anything but Suicide Squad was pic.twitter.com/ZJslPOM4ZJ

From a sheer acting and writing standpoint I’d put Logan above Wonder Woman, even though I liked Wonder Woman more.

Even the biggest Wonder Woman fans will tell you the third act has cringey video game dialogue.

“I WILL DESTROY YOU!” pic.twitter.com/6aHfG0KjUc

All im gonna say about the oscars noms is that wonder woman is not in it and that is fucking BULLSHIT pic.twitter.com/NquF6GuSXI

Suicide Squad got an Oscar (Star Trek should won tho) and Wonder Woman can’t get a nom? pic.twitter.com/kD3wQRQDfu

And the fact that Wonder Woman was shut out completely #OscarNoms #WonderWoman #Oscars2018 pic.twitter.com/U0ZN1hevb3

Baby Wonder Woman was a good movie, but just wasn’t oscars material… I love her but let’s face reality. And Logan tho!

Interesting people are freaking out Wonder Woman didn’t get an #Oscars2018 nomination. Superhero movies just don’t get the big nominations. If they do get noms, it is in editing, music, sound, visual and costumes. Good movie, yes, but just didn’t get the votes to get nominated.

Me seeing there are no #Oscar nominations for #WonderWoman

I love Wonder Woman but lets be real, its not Oscar worthy its just another Super Hero origin movie nothing groundbreaking…Logan is Oscar worthy Performance,story,imagery ect…You people got to understand the Oscars is for ART not just because something is good. -Pat

Wonder woman wasn’t nominated for anything. She got me too’d by the Oscar academy.

Wonder Woman is far from a perfect movie, and almost all the problems are at the script level, ESPECIALLY in the final act.

Jenkin’s directing, Gadot’s performance and the No Man’s Land scene elevate this movie out of mediocrity.

I really liked the Wonder Woman movie. I just wish people would stop trying to politicize it….

So there you have it. The people complaining about Suicide Squad having an Oscar probably forgot that it was for Best Costume Design, and not anything else. It’s not like Suicide Squad was nominated for (or won) Best Picture. Let’s calm down a bit.

As far as Wonder Woman deserving an Oscar nomination, superhero films don’t typically get nominated, so it’s not a huge surprise.

Wonder Woman 2 will be here next year with Patty Jenkins and Gal Gadot both confirmed for a return.

Do you think Wonder Woman deserved an Oscar nomination? Be sure to tell us your thoughts in the comments!

Continue Reading
You may also like...
Related Topics:Wonder Woman