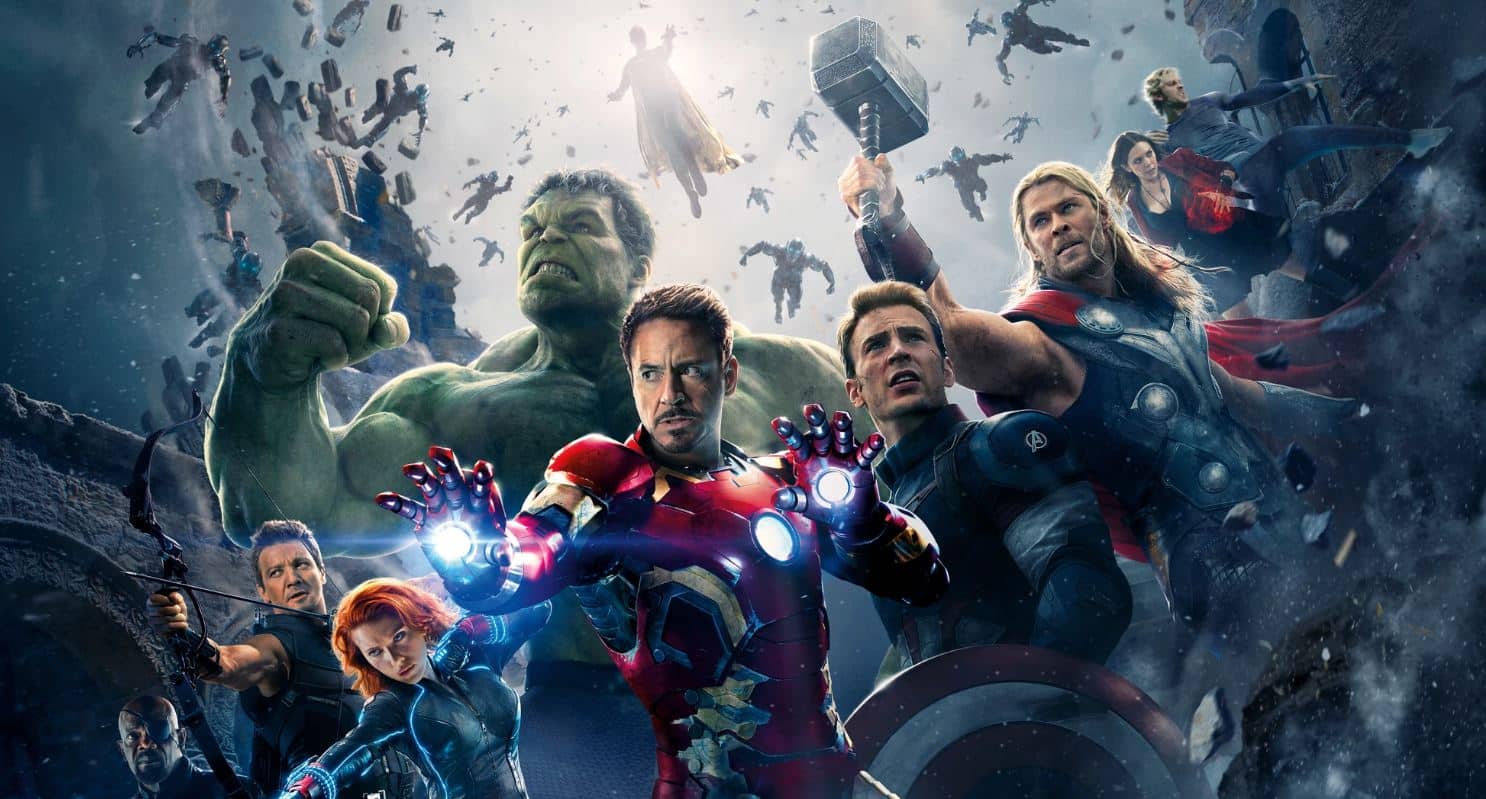 With months between superhero films fans tend to fill that void with speculations that can range from the bizarre to the pretty accurate. Supposed “leaks” fly around the internet and generate false hype, leaving fans often disappointed when these rumors prove to be false. Kevin Feige has revealed that, to avoid this issue, Marvel made the decision to change the ending of Avengers: Age of Ultron.

In a recent interview with The Wrap, Feige said:

“You had the big scoop about us doing Planet Hulk. It turned out to be accurate [but] at the time, it was not accurate because we didn’t have any plans to do it and Joss [Whedon] was doing Age of Ultron at that time. The way it ends as you recall with Hulk in the Quinjet going off, right? We said, ‘Joss, we can’t do that because he’s not going into space and people are going to think we’re doing Planet Hulk because Umberto has some big hot scoop that we’re doing Planet Hulk, we can’t do it.’ He goes, ‘Well, what are you going to do?’ We said, ‘We don’t know.’ So, if you go back and look at that shot of the movie, he’s in the sky.”

When we last saw Hulk at the end of the second Avengers movie, he was piloting a Quinjet away from the team and set off in search of solitude. We later learn that the last signal of the jet was from “over the Caspian Sea”. His fate was unknown before he popped up in trailers for Thor: Ragnarok and it has since been revealed that he was sucked into a wormhole and transported across the universe.

However, there were plans for Hulk to be last detected much further away from Earth, Saturn to be exact. But this was changed to avoid too much suggestion as there were already rumors by fans hoping for a Planet Hulk movie. Marvel can’t make a solo Hulk movie due to legal issues with Universal studios, and there were in fact originally no plans to follow the Planet Hulk storyline.

While only a small alteration, it goes to show just how much power speculations have over the production of a film.