‘Justice League’ Gets An Honest Trailer 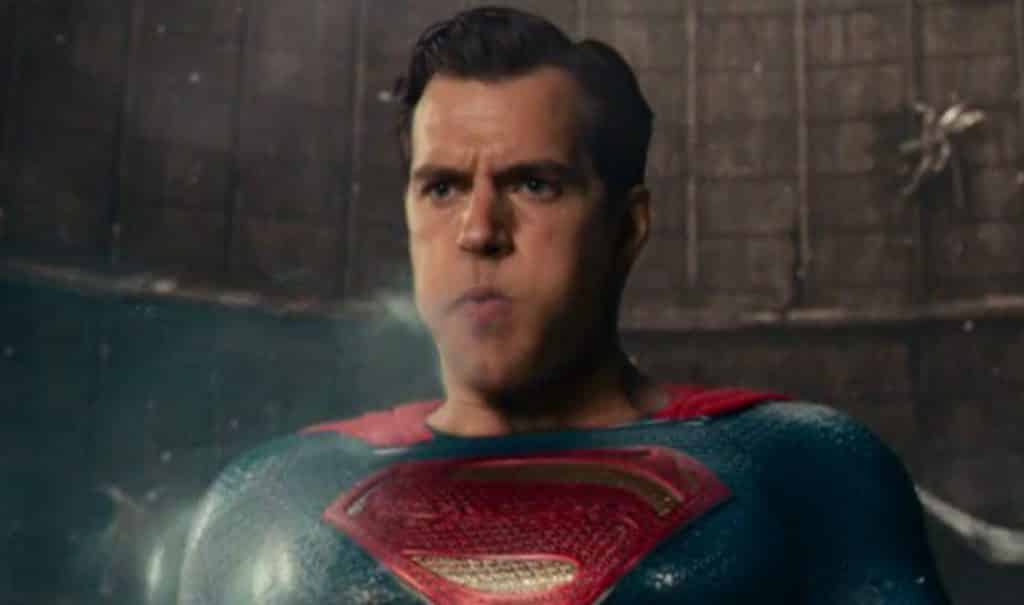 Justice League was a film that pretty much anyone anywhere who has an internet connection and is a fan of superhero movies knew would eventually be getting an Honest Trailer. While the film didn’t receive the critical bashing that Batman v Superman: Dawn of Justice or Suicide Squad received, there was still a lot of bashing out there.

A lot of it had to do with the fact that Warner Bros. rushed production and rather than delaying the film, decided to proceed forward with giving Henry Cavill’s Superman a CGI face that turns out to be very distracting. Add that in with deleted scenes that were featured in the trailers that would have helped the movie, two different directors, studio meddling and you get the Justice League film we got in theaters last year.

Screen Junkies did what they normally do, and went into the film in the latest Honest Trailer:

Could there be a Zack Snyder cut out there? We’re still not entirely sure. Is there a better cut out there somewhere? We’re pretty sure there is, as a darker cut screened at some point and had a lot of very different things in it. At this point, we’re pretty sure that WB expected the film to fail and decided to release an incoherent film just for the hell of it. If they would have just let Snyder go forward with his vision, we at least would have had a movie that wasn’t so jumbled up in terms of tone and whatnot, but it just didn’t happen.

Here’s hoping we can see the alternate cut someday, if it’s actually out there.

What did you think of Justice League? Did you think the Honest Trailer was pretty accurate? be sure to tell us all of your thoughts in the comment section!