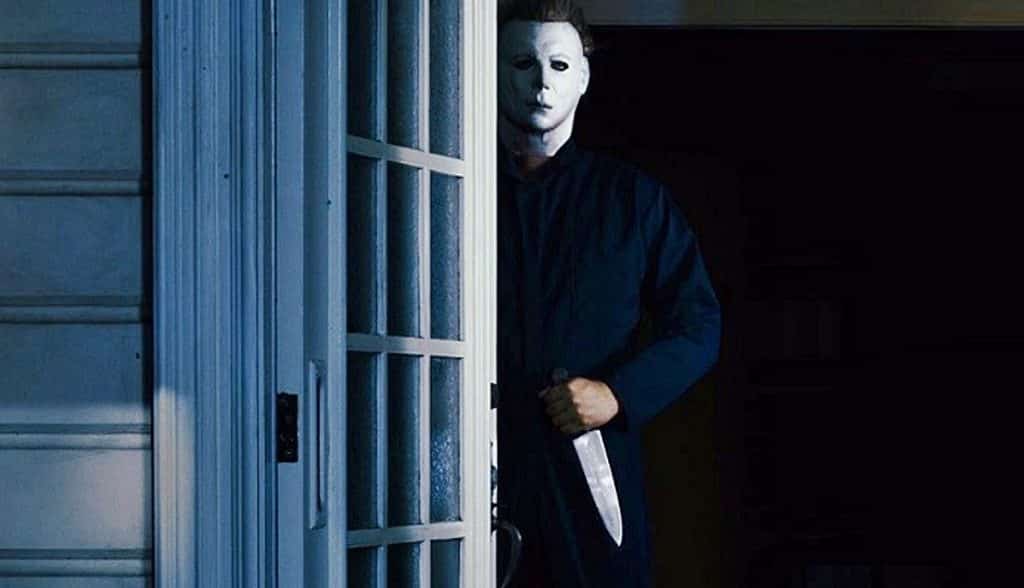 This year’s Halloween movie from Blumhouse isn’t even out yet, but according to a new report, another film is already in development! This goes with Jason Blum’s recent comments of hoping to make more Halloween sequels in the future.

The latest report comes from Bloody-Disgusting, who writes:

Sources tell Bloody Disgusting that work has already begun on the next Halloween film and that an unknown writer is already developing it. Also, as of this writing, we’re also told that Danny McBride and David Gordon Green probably won’t be involved. The duo had discussed shooting back-to-back films at one point and even poked fun at the idea of shooting a trilogy all at once.

Here’s the kicker – and this part is purely speculation – if the producers can get ahead of this massive hit, it’s entirely possible for Michael Myers to return to the big screen as early as October 2019. If you recall, filming was delayed on Green’s take and didn’t actually commence until January. Blumhouse, who is no stranger to pumping out sequels (i.e. Insidious, Paranormal Activity, The Purge), is primed to keep Michael and the Halloween franchise going year in and out, which would be a breath of fresh air for us hardcore slasher fans.

It’s interesting that McBride and David Gordon Green aren’t involved, and it’s easy to speculate that Jamie Lee Curtis probably won’t be involved either. Here’s hoping that if they do pump these films out, they don’t make them as awful as the ones that followed 1978’s Halloween in the 80’s and 90’s – or as bad as those Rob Zombie movies.

It’s also been said that a TV series starring Michael Myers could be in the cards as well. It appears that there are a lot of plans for the very popular property.