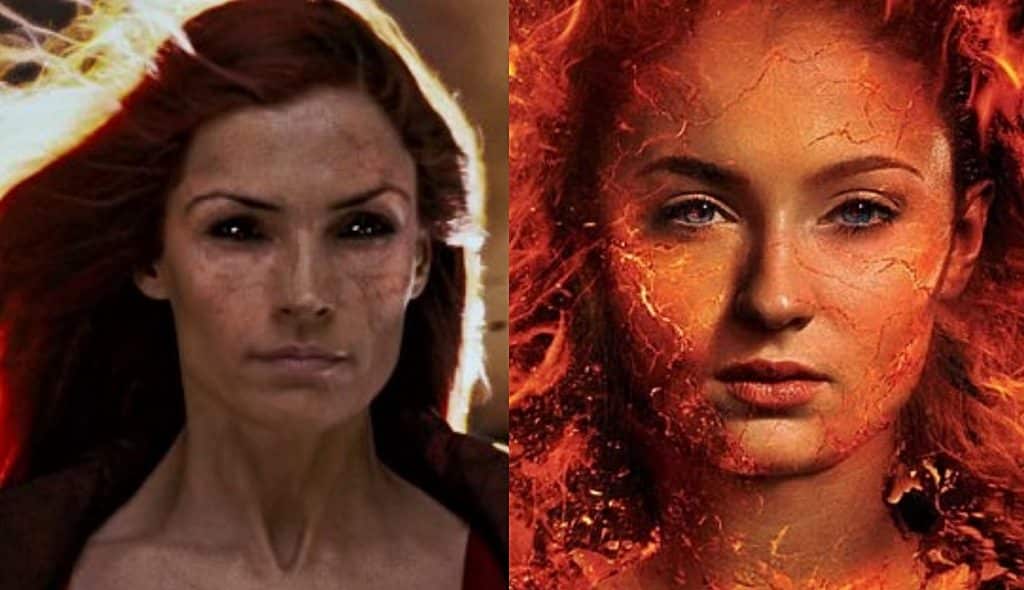 X-Men: Dark Phoenix is the latest film in the Fox X-Verse, and quite possibly the last X-Men film fans will get before Disney and Marvel take over and reboot the series. With rumors of issues behind the scenes, several release delays, and the abysmal showing that X-Men: Apocalypse had, many fans are tired of Fox’s interpretation and ready for something new. Top that off with the particular director tapped for this film, and fans are doubly wary of this movie. Simon Kinberg, the writer/director of Dark Phoenix, just so happens to be the writer of the much maligned X3: The Last Stand movie that is the most hated film in the series. And it also told the Dark Phoenix story.

It was so bad that Fox basically wiped it out with their time travel saga, Days of Future Past. And now, the concern over Kinberg’s involvement is not lost on anyone, especially the director himself.

As first reported by EW, Kinberg addressed the issue at NYCC and apologized for X3:

I’m sure this was meant to reassure fans that this film will be much better, but it feels more like the director is trying to reassure himself more than anyone else. There is a lot of concerns with this film, and the trailer didn’t exactly quell any of the anxiety in the fanbase. Top that off with Fox delaying the release once again, and less than 48 hours after releasing the trailer, and there is little to no hope for this movie.

Now that the Disney/Fox merger could be finalized as soon as the end of this year, here’s to hoping that the Fox version of the X-Men ends on a high note before Marvel does what they do best and makes a proper X-Men film.

What did you think of Kinberg’s apology? Are you excited to see Dark Phoenix? Let us know in the comments below!