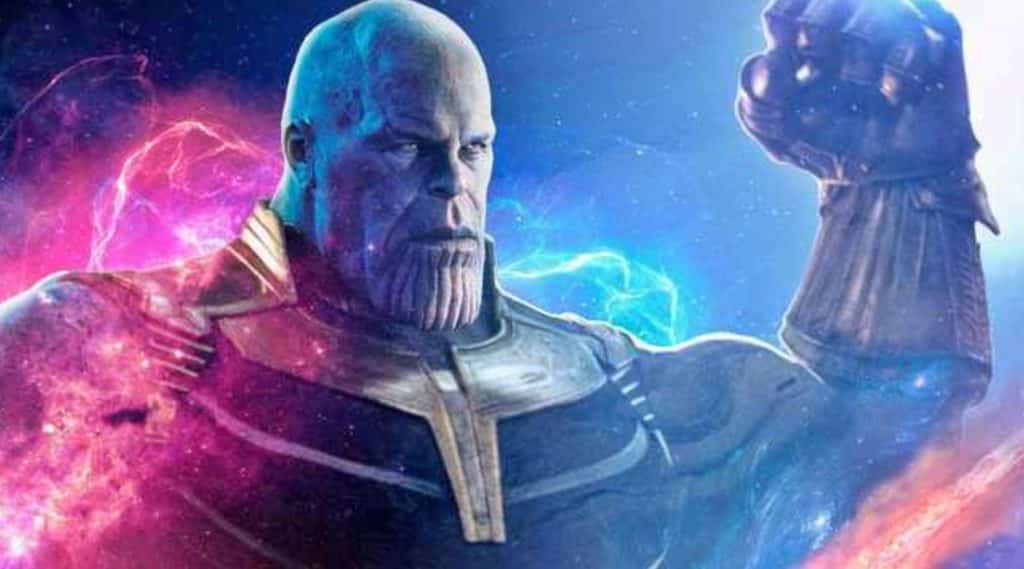 As each day goes by, we move closer to next May where Avengers 4 will hopefully give us the answers to everything that followed that dreaded snap in Infinity War. The closer we get, the more people are searching for answers and clues as to what to expect. Surprisingly, the most recent leak with credibility does not come from resident spoiler Mark Ruffalo or fellow avengers cast, this time it’s merchandise which may be the greatest leak.

Yesterday, an image showing the back of a toy packet leaked online, showing pictures of Thor and Rocket Raccoon (the supposed figures included in the leaked package) wearing new and matching white suits. Speculation has pointed towards these two suits having specific purpose in A4, the most common theories being they’re space suits or quantum realm suits (due to the similarities to Hank Pym’s suit from Ant-Man and the Wasp), but what’s more interesting is the description in the top right corner of the box:

“The Asgardian Thor wields the mighty Stormbreaker in his battle against new foes. Rocket teams up with a new crew to guard the galaxy from an even greater threat”

The text seems to suggest that not only does rocket find his place against the Avengers, who seem to have gone fully cosmic instead of just staying a global team, but the information about “new foes” and “greater threat” suggest that Thanos may not be the forthcoming problem.

This would make sense, as Thanos would no longer pose a threat to anyone. He seemed happy with his work and has retired from his antagonistic ways since getting what he wanted. Maybe because everyone has assumed since half the universe is dead, the focus of the film would be on resurrecting them all, the Russo brothers have managed to hide a secret, greater threat that we would not have anticipated coming. 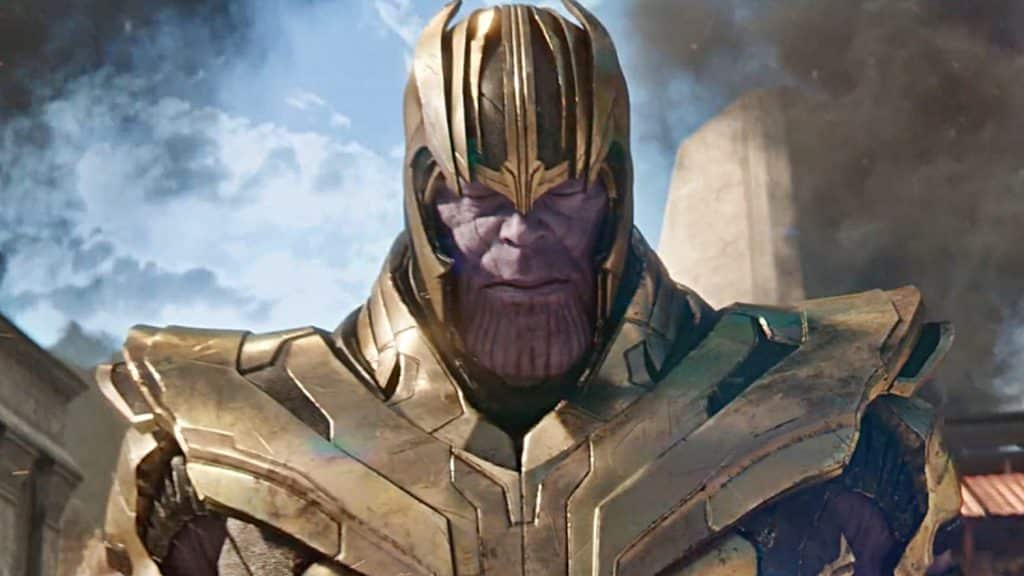 The only problem with this is who would it be? There aren’t exactly many greater threats out there than Thanos, at least not that Marvel Studios can use right now. Characters such as Kang or Galactus still belong to Fox (for a little while longer) so they don’t get much bigger than Thanos right now.

One likely candidate could be the Skrulls, who will be introduced in next year’s Captain Marvel. If the trailers are anything to go by, Skrulls are infiltrating the earth and most likely other planets too. It would take a lot for the Avengers to fight these enemies, maybe that will be the great conflict we see on the screen next year.

Even if Thanos stays the primary antagonist or a greater threat does truly emerge, with details as sparse now as they have been for months, only time will truly tell what the fate of the Avengers shall be.