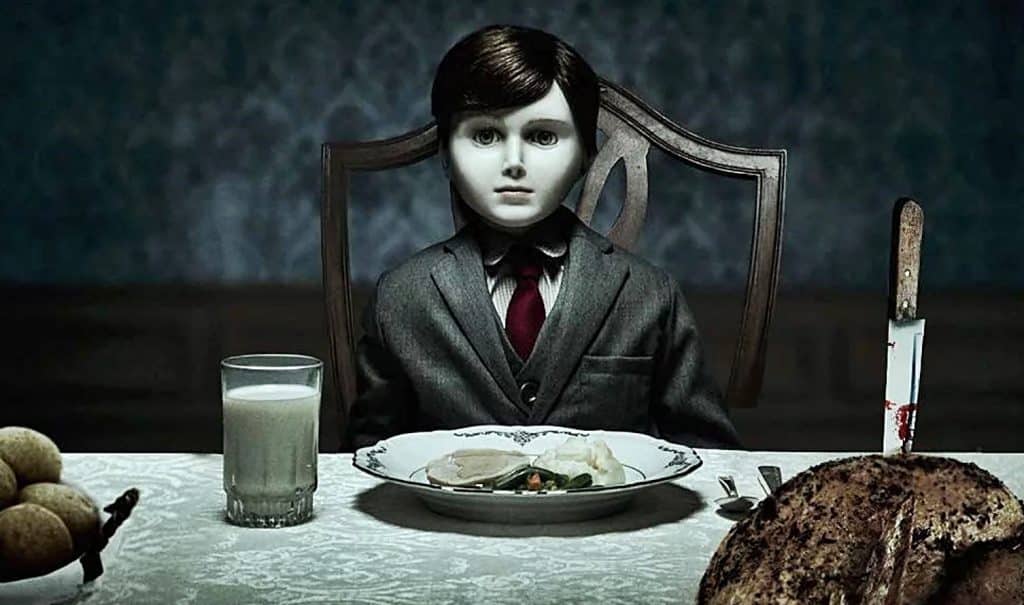 The Boy was released in 2016, and was easily one of the more impressive horror films of it’s year, mainly due to the fun twist it put on what was expected to be a possessed doll movie. The plot and predictable use of jump scares disappointed critics, but it still managed to pull in $64 Million from a $10 Million budget which is more than respectable. It has now been confirmed that a sequel is in the works.

The first movie followed an American nanny who had been hired to look after the young son of a British family. When she arrives she is shocked to find out that the boy she is looking after is actually a lifelike and eerie doll called Brahms. Creepy things start occurring which leads her to the conclusion that the doll is alive.

In the next installment..

Variety reported the news of the sequel, that is going to star Katie Holmes in the lead role. William Brent Bell will be returning to the director’s chair and Stacey Menear will also be returning to write the script. STXfilms’ The Boy 2 will be produced by Lakeshore Entertainment’s Tom Rosenberg, Gary Lucchesi and Eric Reid alongside Matt Berenson, Jim Wedaa and Roy Lee.

Principal photography for The Boy 2 will begin in Victoria, British Columbia on January 14th.

Did you enjoy The Boy? Are you ready for a sequel? Let us know in the comments!

Continue Reading
You may also like...
Related Topics:Horror, Katie Holmes, The Boy, The Boy 2