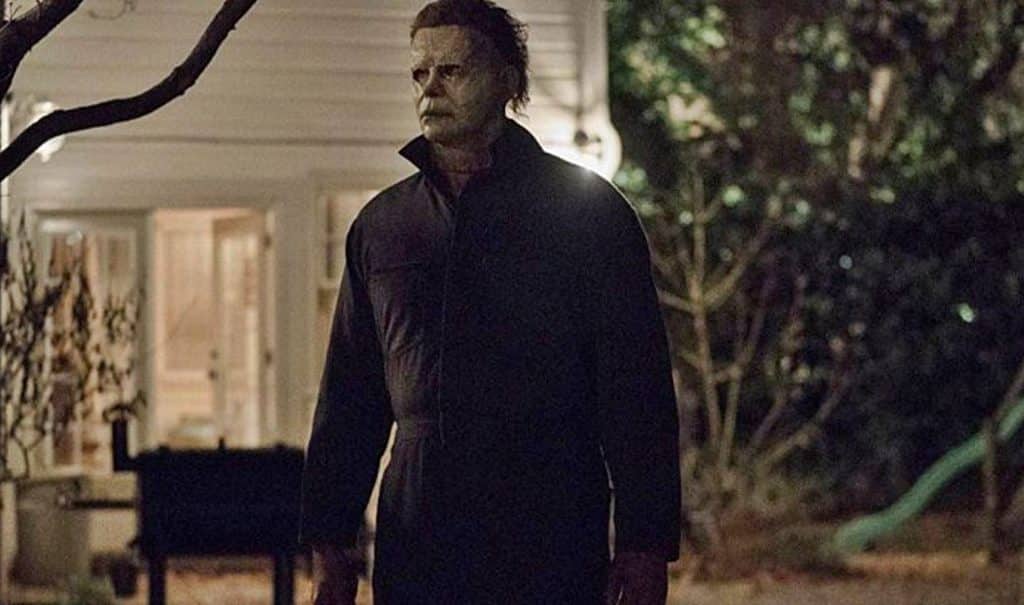 The new Halloween movie made massive waves this past weekend with its box office debut. The film’s 77.5 million dollar debut is the second highest-debut ever in the month of October (just losing out to Venom), and the massive debut was also another success in Jason Blum’s impressive production empire. It’s safe to say that Halloween is back to its glory days.

One scene that had many audiences abuzz was towards the beginning of Michael Myers‘ rampage, in which after murdering a woman, he drifts to a crib before walking away. In a recent interview with Collider, director David Gordon Green explained why the baby wasn’t a part of Michael’s kill streak and previous ideas of that scene:

“Why doesn’t he? Because that would be so rude. I think it was a consideration. And it was a last minute idea — I mean, why is there a baby crib in the living room? It was gonna be her husband sleeping on the couch, but then he didn’t show up and we scrambled and put a baby crib in there. And then, yeah, I thought it was interesting to see one ethical choice that he made in the movie. So that’s the one ethical choice he makes.”

I can’t blame Green for making that decision, as it would have been a little too much if he showed Michael murdering a baby. However, I do like the scene as a whole, as its a cold moment that gives audiences a brief taste of Michael’s humanity. The scene was also incredibly well-shot, packing intense atmosphere.

How do you feel about Michael Myers’ choice not to kill the baby in the movie? Do you think David Gordon Green’s answer makes sense? Be sure to tell us all of your thoughts on it in the comments down below!