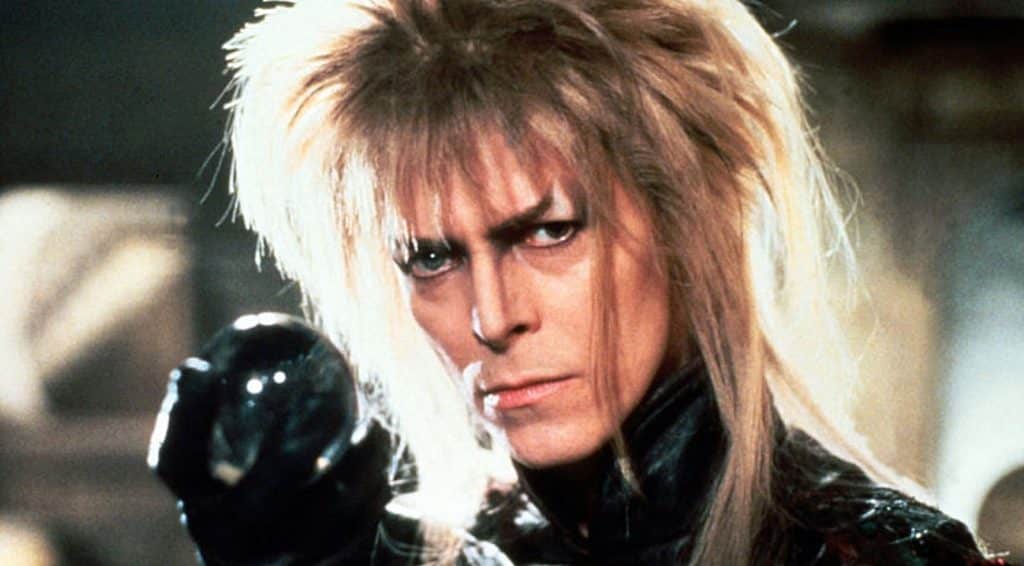 For those that grew up in the 80’s, the movie Labyrinth was an entertaining, terrifying, and wonderful film that gave many adolescent boys their first crush in Jennifer Connelly and a view into the even more vast and amazing talents of the enigmatic David Bowie. While it wasn’t exactly a box office smash, the undying cult following for the classic has had fans clamoring for a sequel. And now they will get one.

Fede Alvarez, Director of the Evil Dead reboot, the unique and suspenseful Don’t Breathe, and the upcoming Girl in the Spider’s Web (the sequel to Girl with the Dragon Tattoo), is set to direct and co-write the direct sequel with Jay Basu. Alvarez stated to Fandango:

“It is basically a direct continuation of the first movie many years later, and I can’t tell you much more about it… but we have a script, and we’re very excited about it so we’ll see where that goes. Like always, it takes time and effort to put those movies together because they’re larger than life.”

Considering it’s been over 30 years since it’s release, baby Toby is most certainly a grown man now, and not the baby that the Goblin King needed in the first film. Also, with the death of the musical icon, David Bowie, in recent years, some say it might be sacrilege to go through with this sequel. However, it will be interesting to see just what direction they take with this sequel. Hopefully, more details will come to light as production begins, including if Jennifer Connelly will be involved in any way.

What do you think of this news? Are you excited for a Labyrinth sequel? Let us know in the comments below!

Continue Reading
You may also like...
Related Topics:Fede Alvarez, Labyrinth