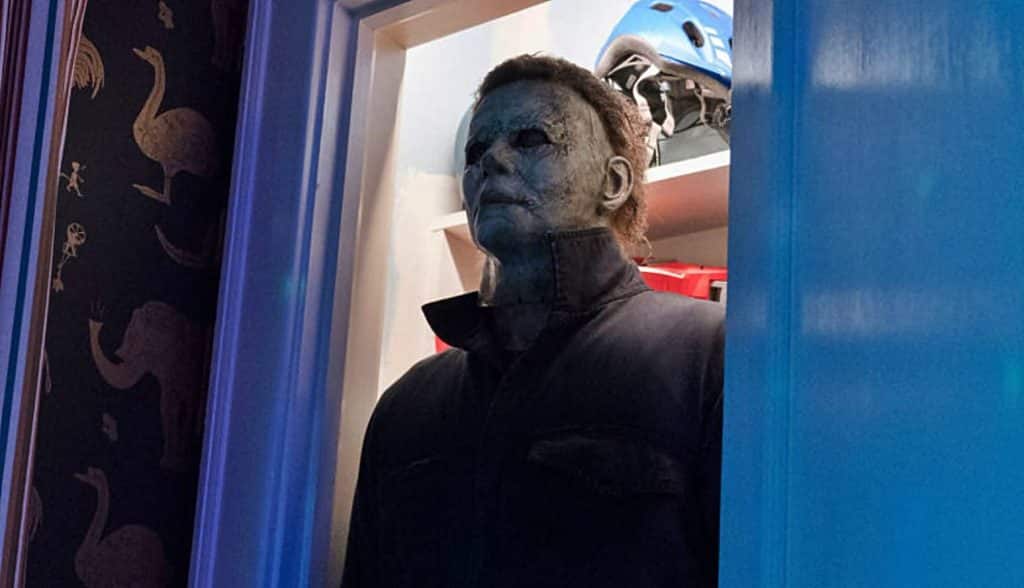 The Halloween movie sequel, 40 years in the making, is dominating the box office right now. Ignoring all the previous sequels and reboots save the first film, this film once again pits Jamie Lee Curtis’ Laurie Strode against psychopath killer, Michael Myers. The original John Carpenter film is an iconic film in horror history, and this sequel seems to be stepping up to its predecessor. Now, it would seem that writers Danny McBride and David Gordon Green (who also directed the film) are working towards a sequel.

Speaking with Deadline, McBride, known mostly for his comedic roles, commented on the sequel and their approach:

“We definitely have ideas of what we would do. I think we did not allow ourselves to really indulge those ideas until the movie came out. We just wanted to put all our hopes and dreams in having this film stick the landing. But we do have thoughts and ideas of what we could possibly do. We hadn’t invested a ton of time on them, but now we’re being asked to figure it out. There are definitely talks on whether we will do more of them and we’re just trying to see what best makes sense.” 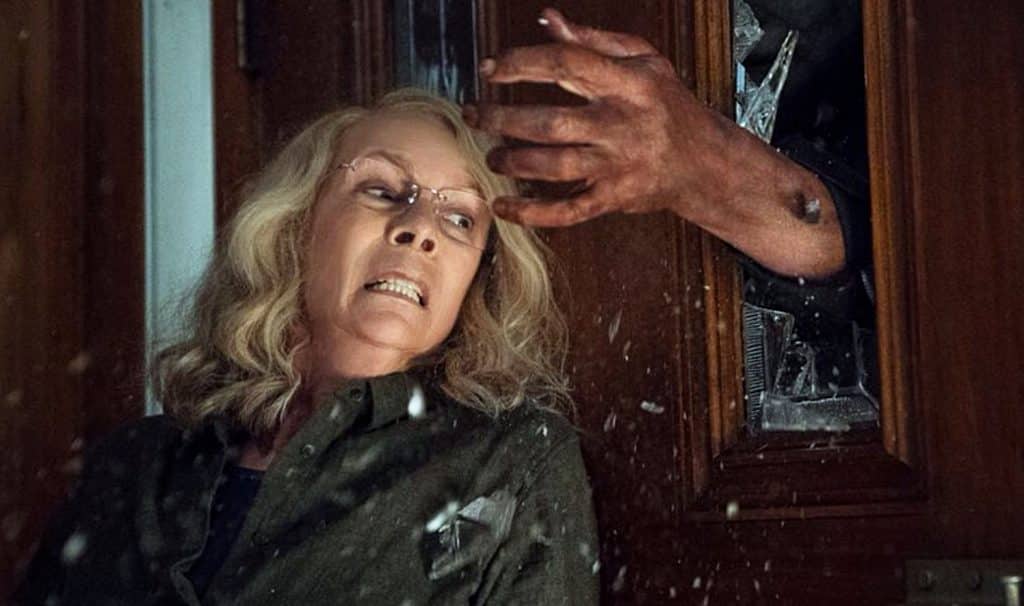 To help the sequel further gain traction, star Jamie Lee Curtis has stated to Empire that she’d definitely return, under one condition:

It looks like fans of this film are in for a treat, and not just another sequel trying to cash in on early success.

Do you guys want a Halloween sequel? Were you a fan of the new movie? Let us know your thoughts in the comments below!