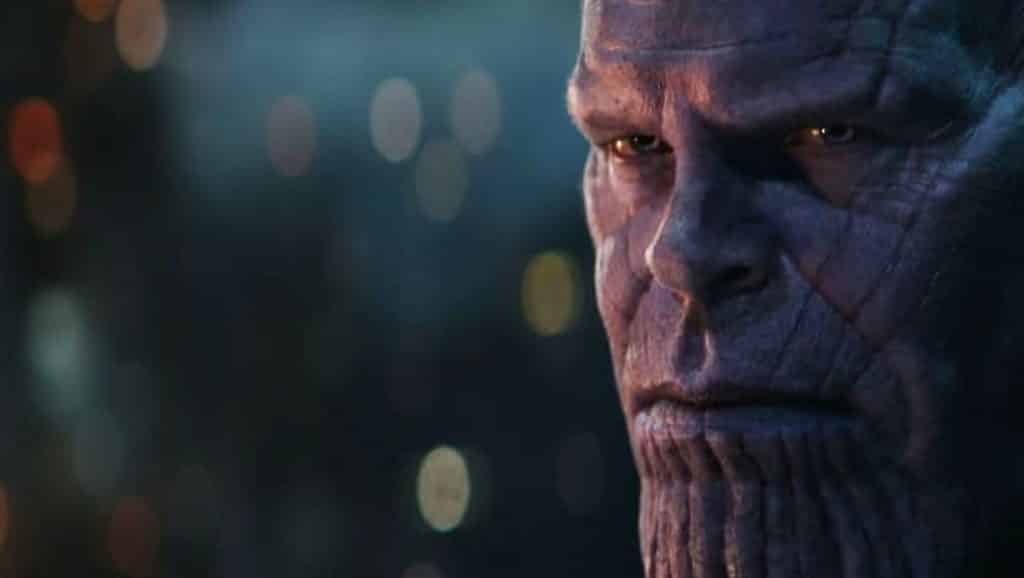 Considering that Disney and Marvel Studios have been like a steel trap when it comes to any information regarding the Marvel Cinematic Universe’s Phase 3 finale, the still untitled Avengers 4, fans have become like junior Sherlock Holmes’ (which is kind of fitting, considering there are two Holmes’ in the MCU) and scoured all of the 20+ films in the MCU for the interconnecting threads that may lead to some sort of guiding light to what exactly happens in A4. One such fan breaks down how Nick Fury may be the answer to that very conundrum.

Reddit user, sfmarch07, posted their theory and its quite a read:

My Avengers 4 theory from r/marvelstudios

Now, the first part of this theory actually makes some sense. When Doctor Strange witnessed over 14 million different outcomes with one one being successful, it stands to reason that he would try to plant every seed necessary to ensure victory for our heroes. Remember, Strange is more than capable of fighting the big battles not with violence, but rather with his intelligence. So, setting all the dominos in motion by informing the man at the center of the Avengers makes sense.

Nick Fury truly has been the foundation of the MCU, and has acted in an almost Dumbledore-esque way about letting events “unfold” as if he was fully aware. And, as THE spy, whose secrets have secrets, he always seems to be 5 steps ahead, even if something checks him “off guard”. 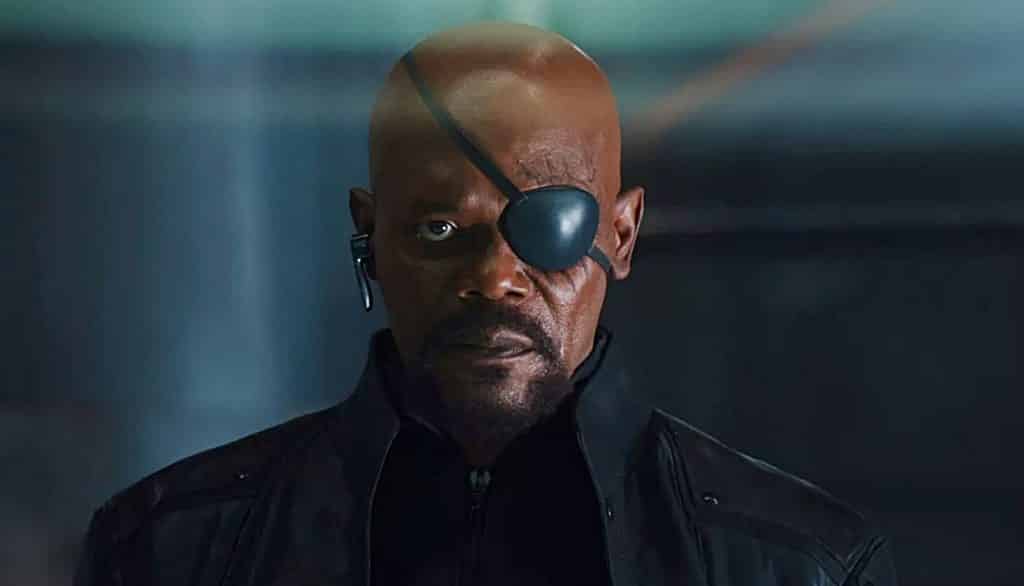 The last part of the theory falls a part a bit, but you can’t necessarily blame the fan, because not everyone is aware of the exact timeline for the upcoming Captain Marvel flick. The theory posts that the first female led film will take place in 1990, but that isn’t accurate. All signs point to that film being in the mid to late 90’s, meaning it would be after the Starks are killed by the Winter Soldier. However, that was only one possible way of tying Iron Man to the Soul Stone, so I don’t really knock this theory much.

Even if this theory doesn’t hold up come May of 2019 when Avengers 4 finally hits theaters, it is definitely one of the best theories we’ve gotten from the wonderful and rabid MCU fanbase.

What do you think of this theory? Is Nick Fury the key to the Avengers’ success against Thanos? Let us know in the comments below!

First Trailer For ‘Elves’, Sequel To 2017’s ‘The Elf’, Is Here
No, ‘Daredevil’ Isn’t Being Cancelled – According To Vincent D’Onofrio
Advertisement
Advertisement
To Top