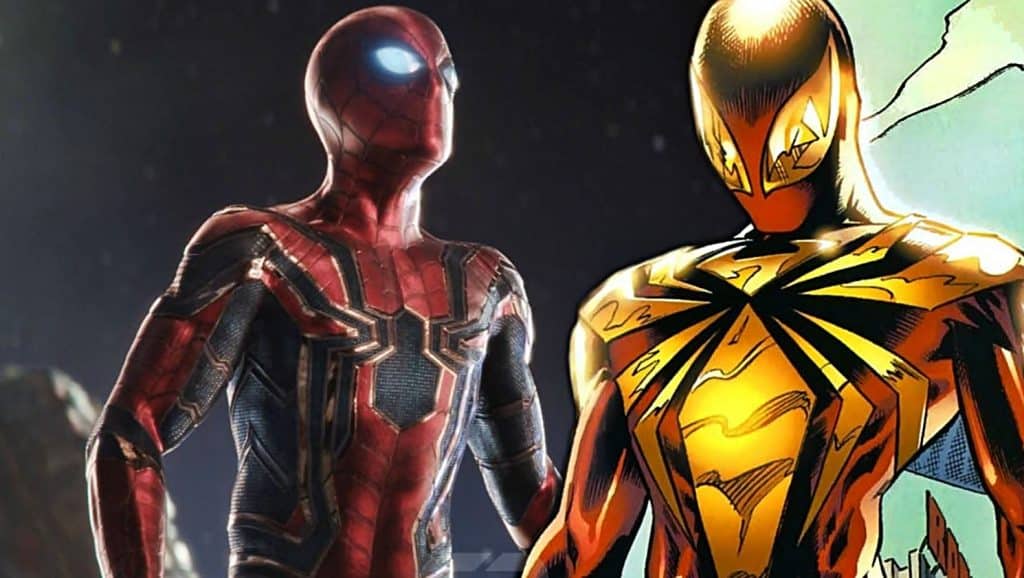 In Avengers: Infinity War, we got an in action look at Spider-Man’s Avengers outfit, and, in an homage to Marvel’s Civil War comic book, we got the Iron Spider legs. But, thanks to some newly released concept art for the film, we could have gotten an even more comic accurate Iron Spider uniform.

As seen on Reddit, the concept art shows an early rendition of the suit, based more so on the Amazing Spider-Man #259 issue, which introduced the Iron Spider for the first time. The red and gold look was a departure from Spidey’s traditional red, blue, and black look, falling more in line with the suit’s creator, Iron Man. And, in the film, with the almost father/son relationship between the two, this look may have translated better than the suit we eventually received.

Granted, the suit we got still looked great, but the fans over on Reddit are pretty torn down the middle on whether this suit works better or not. 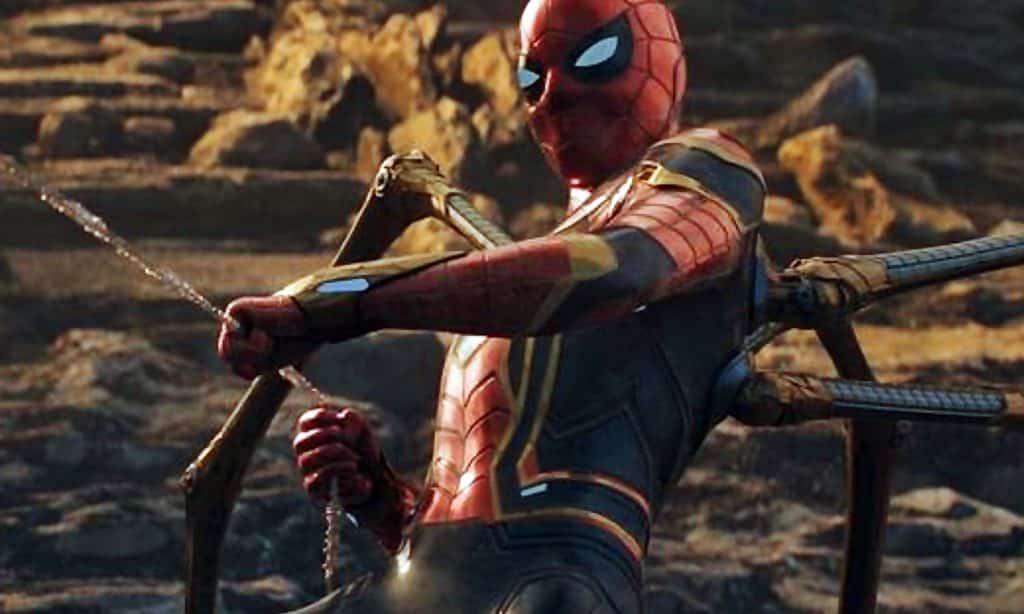 At the end of the day, we probably will never get to see this version on the big screen, but it definitely shows that Marvel really pays attention to the source material and knows how to pay the proper respects to the comics.

We’ll (most likely) see Spider-Man next in Avengers 4, followed by Spider-Man: Far From Home. The character will definitely be in the MCU for years to come – unless he stays a pile of ash.

What do you think of this concept art? Would you have preferred this look over what we finally got in Infinity War? Let us know in the comments below!