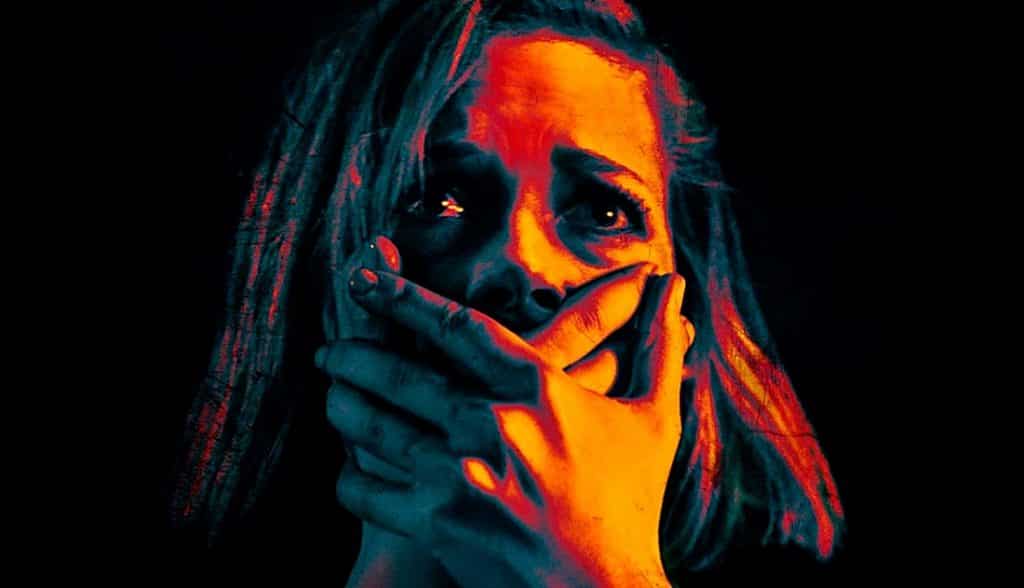 Don’t Breathe was a pretty successful horror movie back in 2016, so it was no surprise when Don’t Breathe 2 was announced. There weren’t many updates from director Fede Alvarez, but now, we have an update – and it’s a pretty positive one, unless you’re patiently awaiting a sequel to 2013’s Evil Dead.

When speaking about the projects, Alvarez said:

“I’ve learned to shut my mouth when it comes to these things. It tends to turn into headlines. We just never want to play with anyone’s expectations. When I tweeted that I was interested in seeing what people prefer. We were having some internal debates about what people would be interested in most. Unfortunately, Evil Dead 2 won. Which, I guess I would have preferred Don’t Breathe 2 to win because it’s one of my own creations. Obviously Evil Dead has the bigger following. So that’s what happened.”

“It doesn’t mean that we won’t make them. And that I make them might not be that I’m directing, but I might be producing. They’re just ideas right now. Nothing to announce officially. We do have a script for Don’t Breathe 2. That’s the only difference. We don’t have a script for Evil Dead 2. But we do have a script for Don’t Breathe 2 that we wrote. Once I’m done with [The Girl in the Spider’s Web] we’re gonna start thinking of ways to bring that story to the screen. Me directing or me producing. It really depends on the time that we’ll have. I’m particularly excited about that because it’s a really different sequel, when it comes to sequels. It’s a very different approach and I’m excited about that.”

Alvarez is also working on a sequel to Labyrinth, which he says now has a completed script.

How do you feel about this news? Were you a fan of Don’t Breathe? Be sure to tell us your thoughts in the comments!