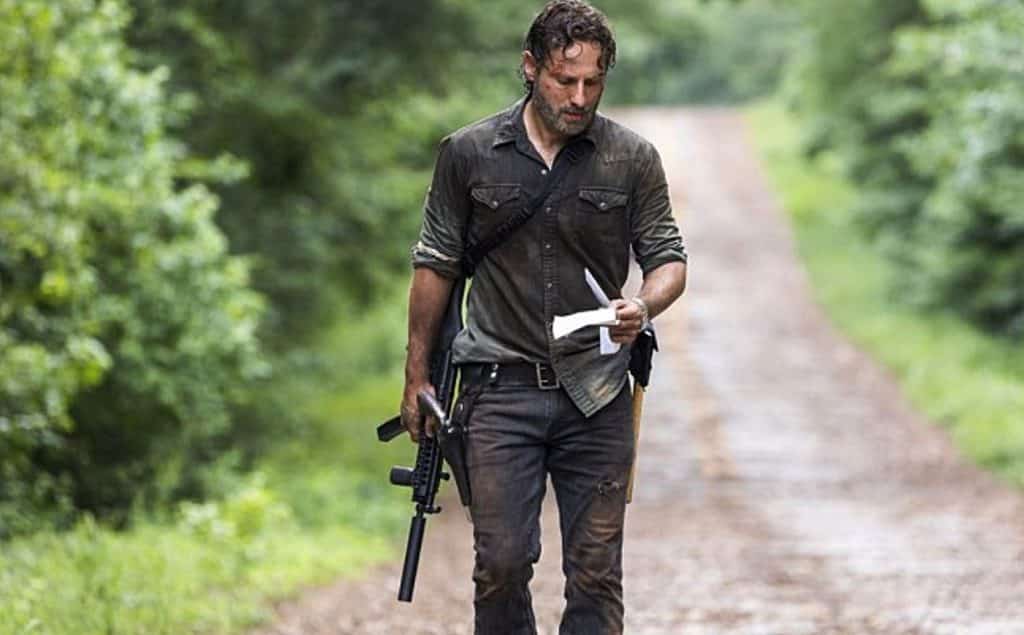 After nine L-O-N-G seasons of death and destruction, you can count on one hand the number of original cast members who  are still knocking around in The Walking Dead. Which makes the decision to write out main character Rick Grimes in this week’s episode kind of a big thing. But it now transpires that just because Andrew Lincoln has left the TV show, we haven’t seen the end of Rick’s story, with the announcement that the Walker-Verse is now heading to the big screen….

TWD is very much a tale of two extremes. The first is the runaway success story that debuted all the way back in 2010, terrifying audiences and redefining the entire zombie genre. Eight years of tediously repetitive storylines and overlong seasons later, and the show has evolved into a much less popular creation, desperately trying to battle against a tide of negative reviews and dwindling audience figures. In that context, Lincoln’s exit and the announcement that we’re going to be getting a host of new walker-movies could be seen as something of a gamble.

If Sunday night’s episode was anything to go by, it’s a gamble that will ultimately pay off, harking back to the show’s good old days, with Rick being put through hell and high water before finally heading off into the sunset. It was an episode that was as notorious for the departed characters that didn’t come back for a cameo in it, rather those who did, but it was exactly the shot of adrenaline in the arm that TWD needs as it moves forward. 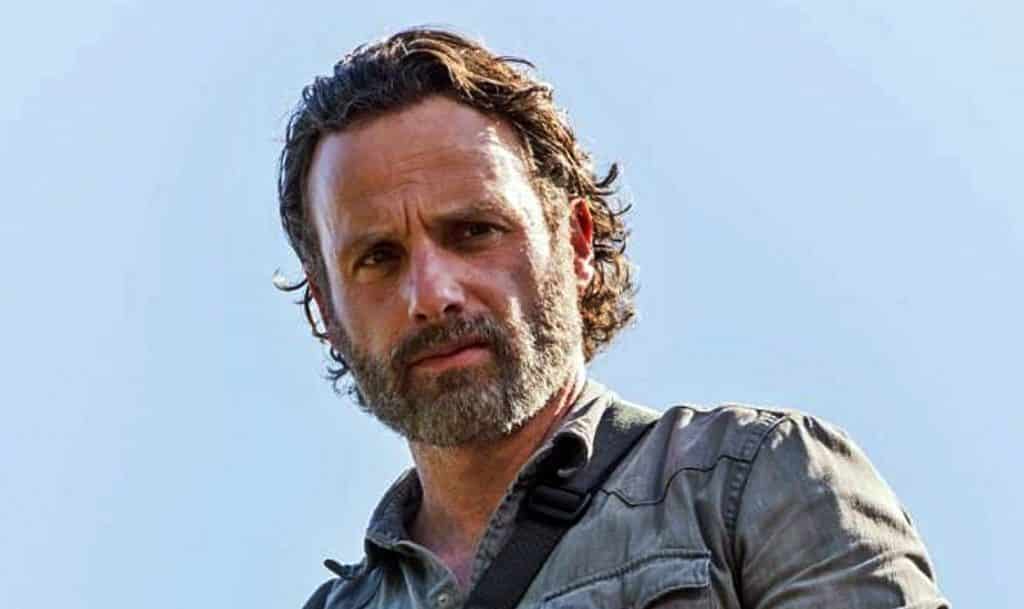 AMC have revealed that Lincoln will continue to play Rick Grimes in a trilogy of movies, that will start production next year. They will be written by the show’s current producer, Scott Gimple, and depending on how they’re received they may well open the door for other fan-favorites such as Daryl and Negan to make the jump from small screen to big.

“The story of Rick will go on in films. Right now, we’re working on three but there’s flexibility in that. … Over the next several years, we’re going to be doing specials, new series are quite a possibility, high-quality digital content and then some content that defies description at the moment. We’re going to dig into the past and see old characters. We’re going to introduce new characters and new situations.”

“We don’t want to see people doing the same thing, with the same motivations or people with the same lives; it needs to be differentiated from each other in the types of stories that they’re telling, themes and the tones we’re exploring. A variety of locations is absolutely critical to this. Seeing other parts of the world and making sure that we’re not trying to do the same thing that Michonne, Maggie and Carol and everybody have been doing. We want to tell different stories but in different corners of the world. That’s the exciting thing about it: there is so much possibility with that and so much of this comes from the audience asking questions over these past eight-plus years.”

Talking about the new movies on The Talking Dead, Lincoln had this to say:

“Its not the beginning of the end, it’s the end of the beginning. And I like the idea that we get to tell a bigger story, maybe with a sort of wider vista… I’ve always been interested in what’s going on out there, you know, whether or not there is contact with the wider world. I want to know the meta of it all…. And I suppose to be able to kind of touch upon that in a contained story for me is a very exciting proposition. Maybe it’s the start of a bigger story.”

This isn’t the first attempt by the show-runners to expand the franchise, and answer those searching questions about the post-apocalyptic environment outside of the show’s setting of rural Georgia. They’ve already examined the state of the rest of the USA in sister-show Fear The Walking Dead, so it’s possible the new movies may now end up taking the show’s storyline global.

Continue Reading
You may also like...
Related Topics:Andrew Lincoln, Horror, The Walking Dead